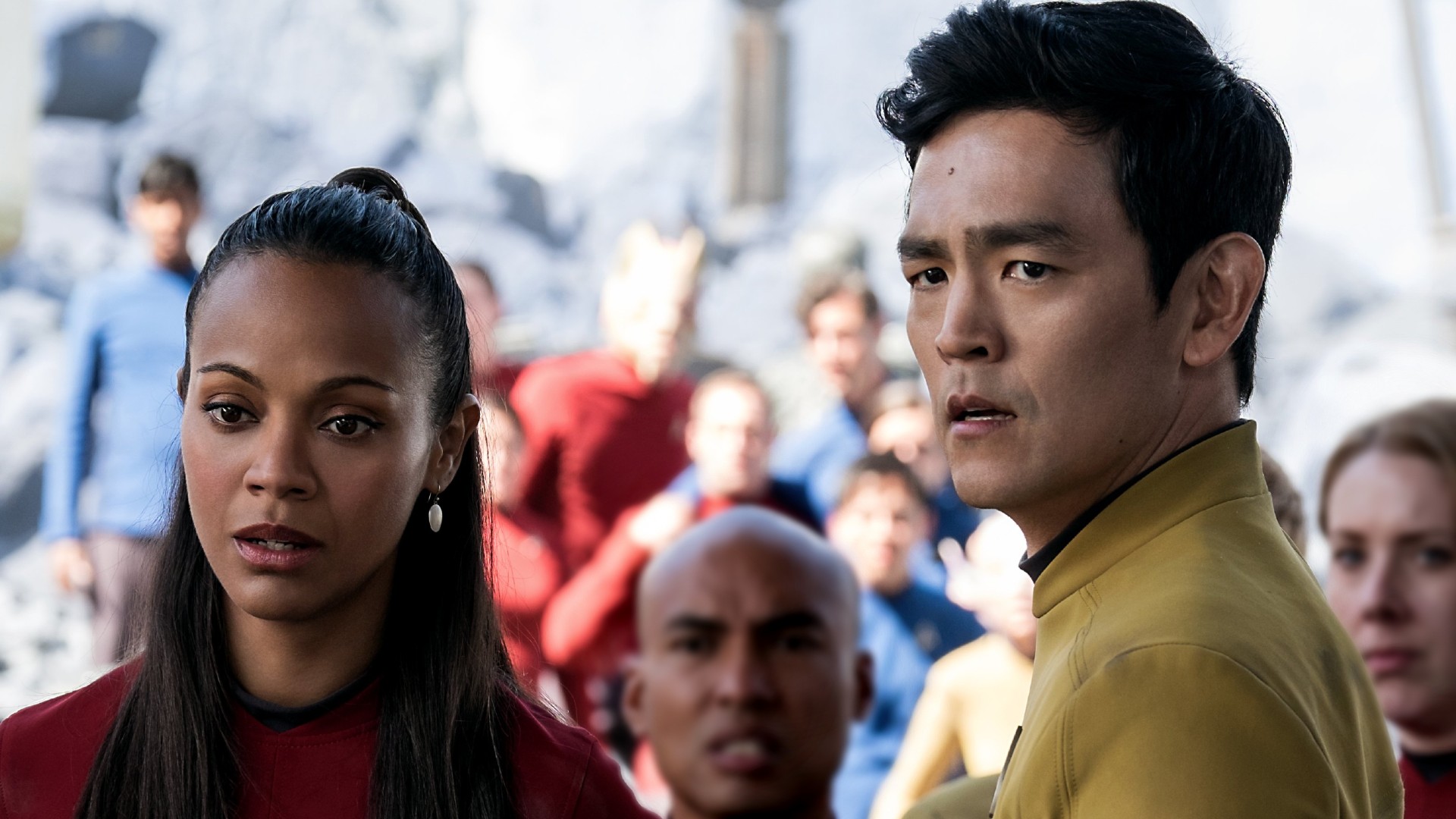 It looks like Start Trek 4 is off – at least for now. With the project’s director Matt Shakman and Paramount removing Star Trek 4 from its 2023 release calendar, the film’s future is at stake.

In a recent interview with the 20 questions: on deadline podcast, star Zoe Saldana shared her thoughts on why Star Trek 4 may have been taken off the calendar. She believes there is “something else” behind the film’s delay — not just scheduling conflicts for the cast and production crew.

“We were in touch with JJ and we kind of tried to see if we could shoot last fall. I don’t think it was possible. I have my kind of ideas that maybe it was like schedules were very… it worked us not to get a whole cast and a whole crew together But I also think it probably has something else to do with the project But I know we all come down to the same page that we would like nothing more than to come back,” she explained.

But what could it be? Is the search for a new director to take over the helm of the film still ongoing? Or could there be some issues with the script – in the summer Chris Pine, who would play the legendary Captain Kirk, didn’t have it. In addition, there may also be other money problems.

5 years later, it turns out that Star Trek references Elon Musk was a bad idea

As one Star Trek fan on Reddit suggested, Paramount is focused on making Transformers movies because the Chinese absolutely love talking car robots and their movie theater audience is now bigger than the US – a good reason to film and earn. Another commenter suggested the reason is that the economy of this movie just isn’t working because all the main cast got out of their contracts and the last movie Star Trek Beyond underperformed.

“So now you have a franchise where the movie (because of the casting) can’t be made cheaply, nor can it justify a big budget. Paramount continues to add scripts and directors… for financial partners,” a Redditor said.

Launched in 1979, the Star Trek movie franchise immediately won the hearts and minds of people around the world with Canadian actor William Shatner becoming the iconic Captain Kirk. As a team leader, he inspired his crew to explore new worlds and civilizations and “boldly go where no man has gone before”.

In 2009, Paramount rebooted the franchise with Chris Pine taking on the role of James T. Kirk. The first film of the series – Star Trek – starring Zachary Quinto (Spock), Zoe Saldana (Uhura), Simon Pegg (Scotty), John Cho (Sulu), Anton Yelchin (Chekov) and Karl Urban (McCoy) turned out to be a success. It was followed by sequels Star Trek: Into Darkness in 2013 and Star Trek Beyond in 2016.