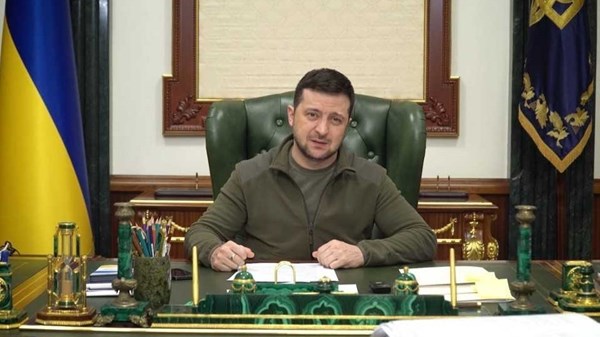 Ukrainian President Volodymyr Zelensky said on Sunday it was impossible to say that Lyschansk was under Russian control, stressing that fighting would continue in the outskirts of the city, as Moscow had previously stated.

“We cannot say that Lysichansk is under Russian control,” he said at a press conference with Australian Prime Minister Anthony Albanese, adding that “fighting has been going on for weeks in the suburbs” of this besieged city.