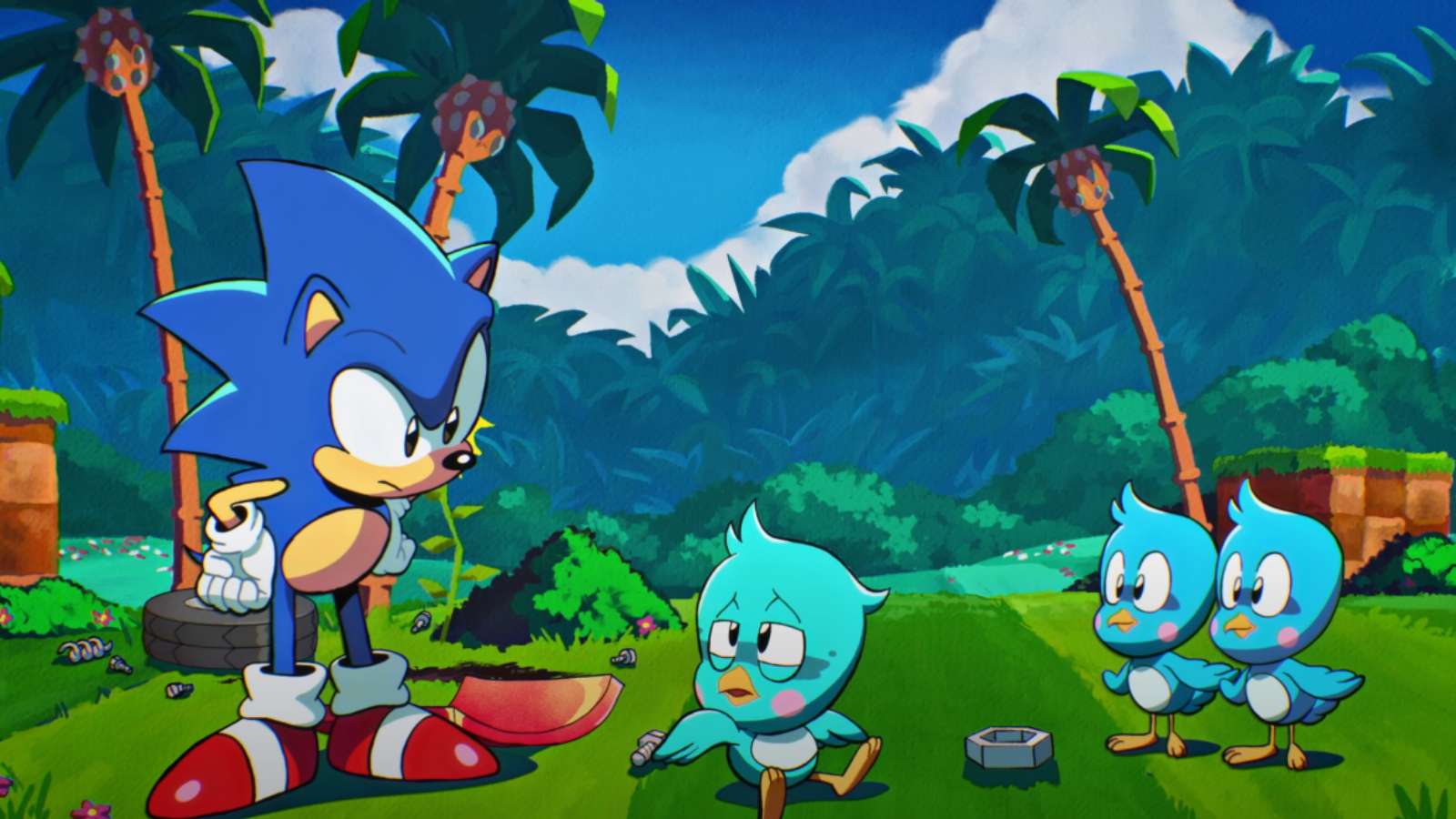 It has long been a gaming myth that Michael Jackson wrote music for Sonic the Hedgehog 3, leading to long-running rumors about which parts of the soundtrack he was involved in.

“Does Sonic Origins Sonic 3 have another song?” he tweeted out of the blue. “Oh my god, the music for Sonic 3 has changed, even though Sega Official uses Michael Jackson’s music.”

Oh my god, the music for Sonic 3 has changed, even though SEGA Official uses Michael Jackson’s music.


It has been confirmed that Sonic Origins, the new compilation of Sonic games, will not use the original soundtrack. It was suspected that this was due to ongoing royalty speculation with Jackson’s estate.

Instead, the compilation uses new arrangements by composer Jun Senoue.

Creative officer Takashi Iizuka confirmed this to Eurogamer: “If we go back and try to recreate all these games from over 30 years ago, you get a lot of old data that’s not really usable. And music was one of those things – we had to digging up old DAT tapes to get the music on all these games, and Jun Senoue went in and had to recreate in a modern format the music they could put on Sonic 3 and Knuckles as a finale.”

📢 “We can’t use all original sounds [from S3&K]† Jun Senoue has worked very hard to adapt the original music composed for Origins in 1993,”#SonicNews pic.twitter.com/7va4T76QdZ


Naka even tweeted a photo taken from Jackson’s home when the team visited. “It’s kind of faded,” he admits. “I miss it”.

This is a photo I took with my camera when we took his helicopter to his house. It’s faded quite a bit. I miss it. pic.twitter.com/wtM1BtMHwT


Sega is said to have dropped Jackson from Sonic 3 following child abuse allegations, although fans believe the music he composed remains in the game’s original version and was edited by Jackson’s producers instead.

Naka’s tweet is an important acknowledgment in this long-standing rumor.