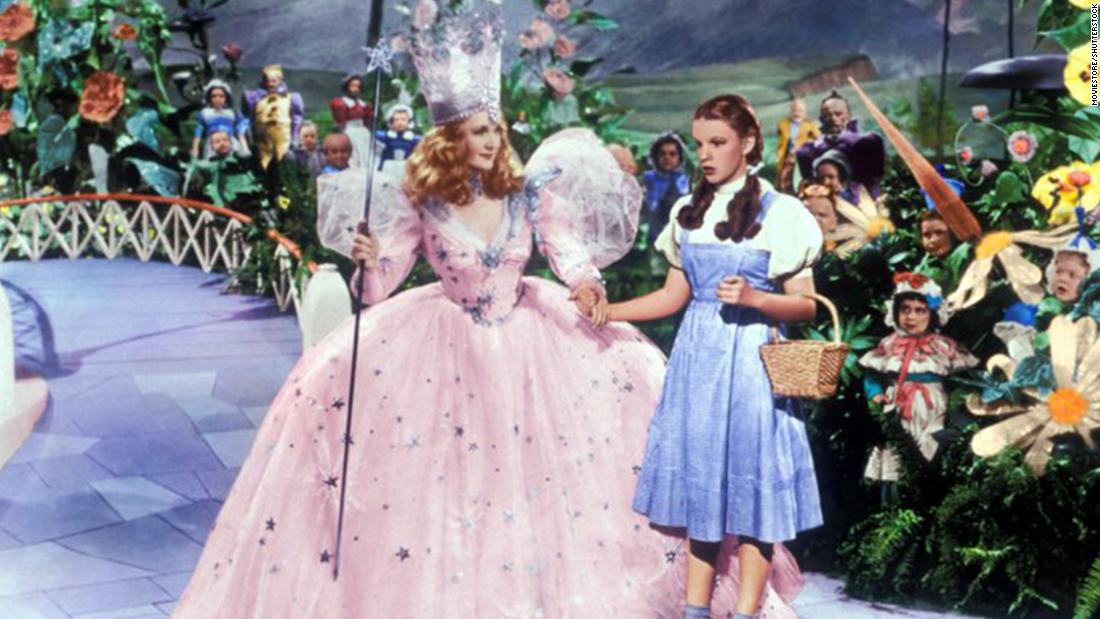 According to a Fathom press release, special screenings of the 1939 film will be held by Fathom Events in cinemas across the country on Sundays and Mondays.
Interested viewers can check Fathom’s website for a theatrical showing of the film near them.

Garland, who starred in the film when young Kansas farm girl Dorothy invaded a magical world, was born on June 10, 1922, in Grand Rapids, Minnesota. She died of a drug overdose in 1969 at the age of 47.