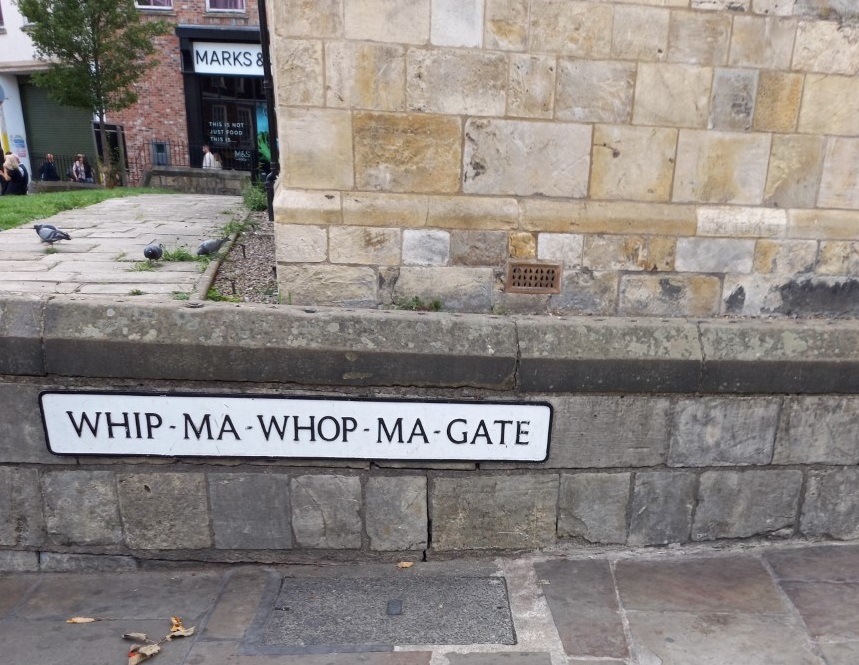 Citing Derek Reed’s letter ‘Does York have a record for the number of gates?’ (June 4), York has about 24 ‘gates’.

There is a saying in York, many streets are called gates, the four gates are bars and the bars are pubs.