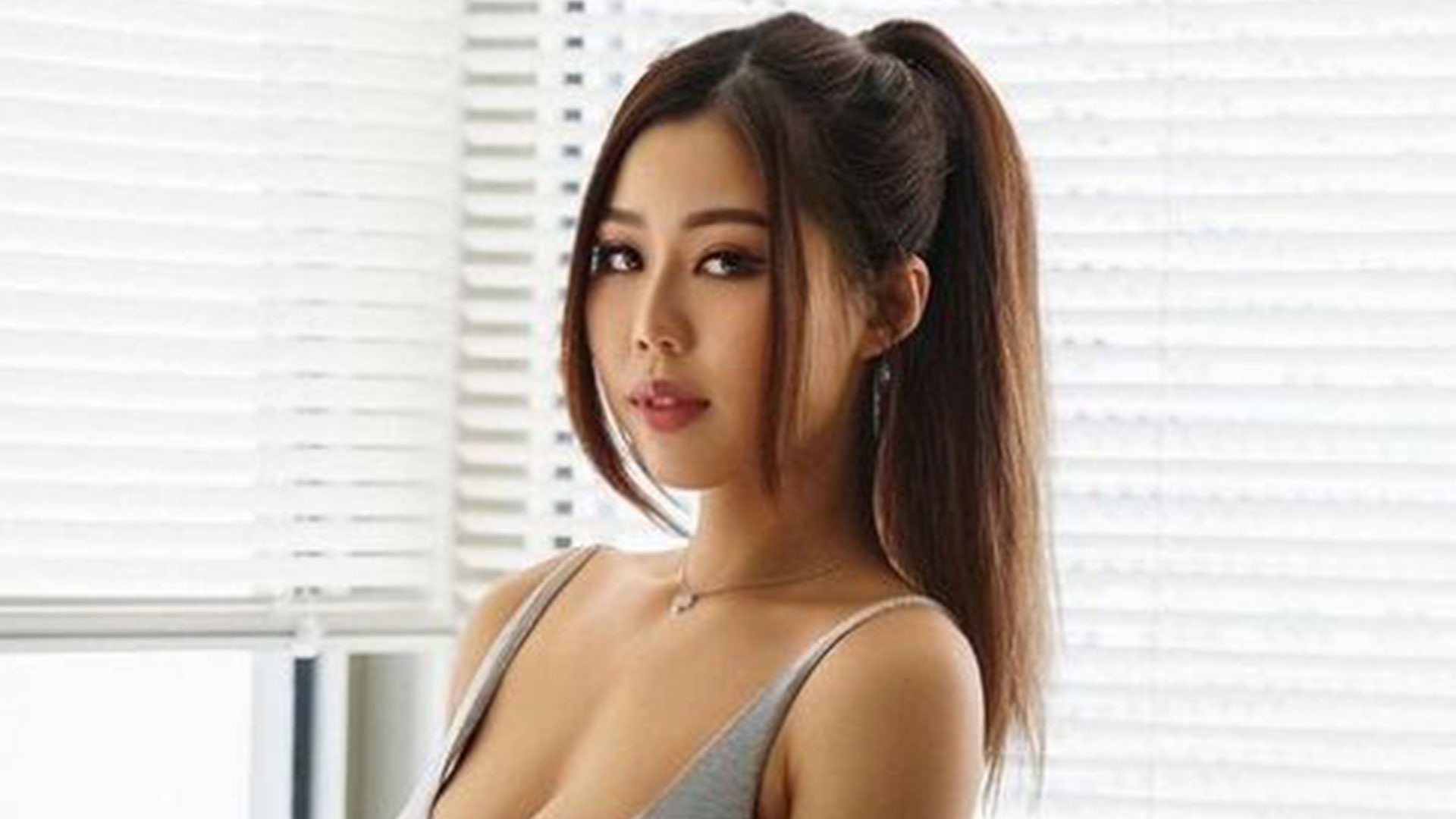 A YOUNG yoga teacher is found dead in a bathtub with more than 30 stab wounds at a Ritz hotel as police search for a phone with crucial leads.

The body of 23-year-old Chow Wai-yin – aka Aqua Chow – was found in a hotel room at The Ritz Carlton in Hong Kong shortly after 10 p.m. Thursday.

Police made the discovery two hours after her ex-boyfriend, 28, went to the Wong Tai Sin police station with his lawyer and handed over the key to the hotel room to the officers.

He was arrested on suspicion of murder and is still in custody.

Officers found Chow’s belongings at the scene, but her phone was not found.

According to the South China Morning Post, a source said it was possible her phone was thrown out because important text messages were stored between the couple. 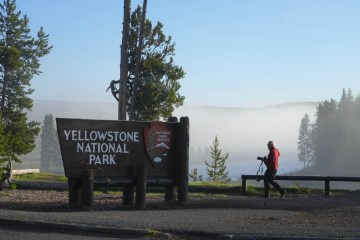 Detectives believe the murder was planned because the knife was purchased before the suspect checked into the hotel on Wednesday.

Chief Inspector Gar Kam-lam said: “The investigation suggests that the man had changed his clothes before leaving the hotel around dawn on Thursday.”

He said officers found signs of fighting and blood in the hotel room.

“The deceased was found in a bathtub filled with… [bloody water] and her head was also submerged in water,” he said.

The senior officer said a knife believed to have been used in the stabbing was found in the bathtub.

He said: “A preliminary examination by a forensic pathologist shows that the victim suffered more than 30 knife wounds to her limbs and her body on the front and back.”

Chow suffered eight possible fatal stab wounds to the left side of her chest and throat, he said.

A source said it was possible that Chow was killed before being dumped in the bathtub.

She was wearing clothes and shoes when her body was found.

“Blood was found on the floor, walls, bed and almost everywhere in the room,” the source said.

Chow would reportedly take a flight to the United States in the early hours of Thursday.

The yoga teacher was reported missing around 1 p.m. Thursday after her mother was unable to contact her and realized she had not boarded.

Security camera footage showed Chow leaving her flat, where she lived alone, with her ex-boyfriend around 4 p.m. Wednesday.

He was reportedly arrested last year on suspicion of threatening Chow before they broke up in December.

Around 4 a.m. Friday, the handcuffed suspect was taken to the parking lot of a public residential area, where officers searched a Mercedes-Benz for him.