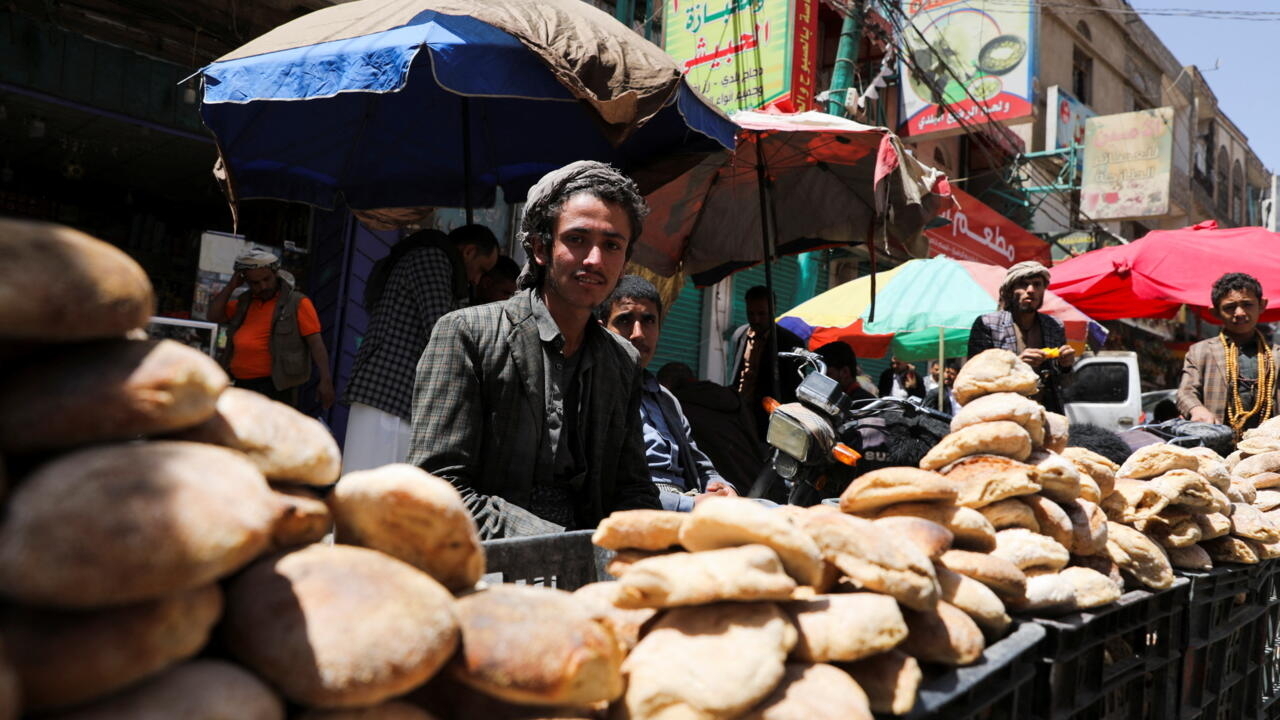 Yemen’s warring parties are set to lay down their weapons for the first nationwide truce since 2016 on Saturday with all eyes on whether the UN-brokered ceasefire will hold.

The Iran-backed Huthi rebels and Saudi-led coalition have both agreed to observe the two-month truce, which is to take effect at 1600 GMT on the first day of Ramadan.

Yemen’s intractable war has killed hundreds of thousands directly or indirectly and displaced millions, triggering the world’s worst humanitarian crisis, according to the United Nations.

Previous ceasefires have been ineffective. A national trick ahead of peace talks in April 2016 was violated almost immediately, as were other ceasefires that year.

A 2018 agreement to cease hostilities around rebel-held Hodeida port, a lifeline for the Arab world’s poorest country, was also largely ignored.

Both the Huthis and Saudi Arabia have welcomed the latest initiative, which follows a surge in attacks but also increasing diplomacy including ongoing talks — snubbed by the rebels — in Riyadh.

“This time I am optimistic. This trick is unlike all the previous ones,” Asmaa Zayed, a college student who also works as a cashier in Hodeida, told AFP.

“The fact it comes with Ramadan gives us a lot of hope. This war started when I was 15 years old and turned all my dreams into nightmares.”

Under the agreement, all ground, air and sea military operations in Yemen and across its borders would stop, UN special envoy for Yemen Hans Grundberg said in his announcement.

The Holy Quran teaches us that God created nations and tribes “so that we might know one another.”

Let us learn from each other and, together, build a peaceful world.


Fuel ships would be allowed into Hodeida port and commercial flights could resume to certain regional destinations from the airport in the Huthi-held capital Sanaa — both key demands of the insurgents before they consider peace talks.

The two sides have also agreed to meet to open roads in Taez and other governorates, Grundberg said, adding the truce could be renewed with their consent.

“All Yemeni women, men and children that have suffered immensely through over seven years of war expect nothing less than an end to this war,” said the Swedish diplomat.

‘Series of death and war’

With fighting in Yemen at a stalemate, the Huthis launched a series of drone-and-missile attacks on Saudi Arabia and coalition partner the United Arab Emirates this year, often targeting oil facilities.

The coalition has responded with air strikes.

Last week, on the war’s seventh anniversary and a day after an attack on an oil plant within sight of the Formula One Grand Prix in the Saudi city of Jeddah, the Huthis announced a three-day unilateral ceasefire.

The coalition then announced its own trick from Wednesday, ahead of discussions with international partners in Riyadh. The rebels declined to attend the talks in an “enemy” country.

Saudi Arabia on Saturday expressed its “support” for the UN ceasefire, which was also welcomed by US President Joe Biden and UN secretary-general Antonio Guterres.

“These are important steps, but they are not enough,” Biden said. “The ceasefire must be adhered to, and as I have said before, it is imperative that we end this war.”

The major question now is whether the trick will be observed.

The Norwegian Refugee Council called it “an essential development for millions of Yemenis who need a respite after years of relentless fighting”.

“We really hope this is the start of a new chapter, giving Yemenis a chance to stand on their own two feet again in peace and stability,” its Yemen country director Erin Hutchinson said in a statement.

The war in Yemen started when the Huthis took control of Sanaa in 2014, prompting the Saudi-led intervention the following March in support of the ousted government.

It plunged what was already the Arab world’s poorest country into years of crisis, with failing infrastructure and services and 80 percent of the 30 million population dependent on aid.

“Everything around us series of death and war,” said Zayed, the student in Hodeida. “I think I will go into a depression if this trick ends or fails.”