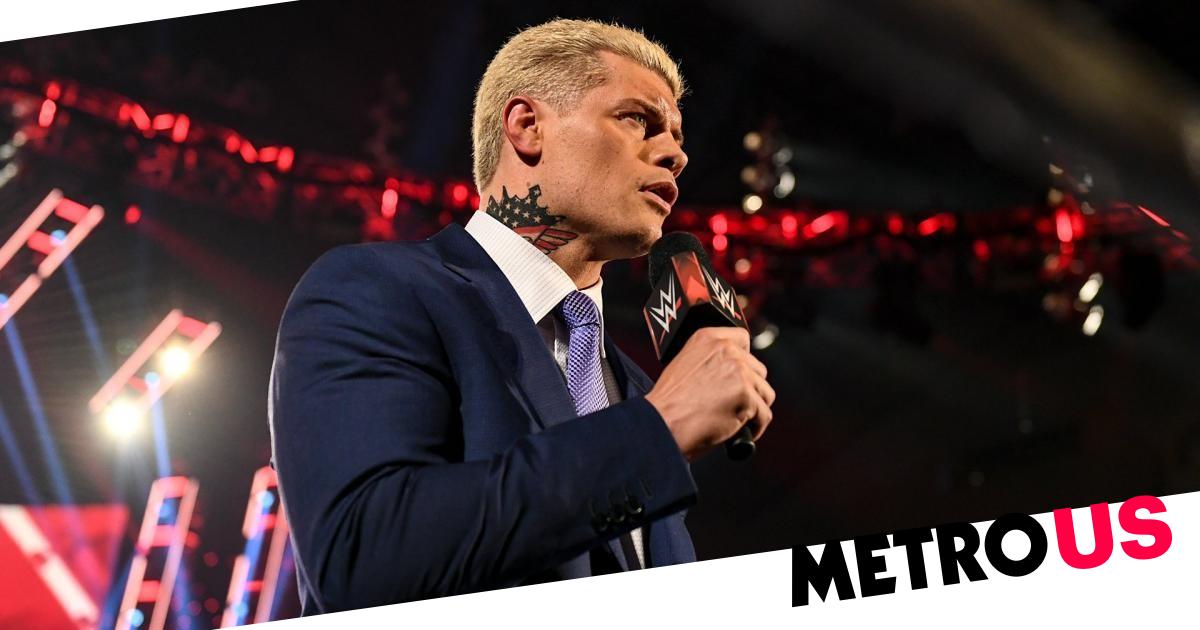 WWE superstar Cody Rhodes has suffered a ruptured pectoral tendon among fans worried about his injury status during Hell In A Cell 2022.

The American Nightmare will take on Seth Freakin’ Rollins in the iconic and devilish structures in one of tonight’s flagship matches, taking their rivalry to another level.

In a statement less than an hour before the show kicked off, WWE tweeted: “BREAKING: @CodyRhodes suffered a partially ruptured right pectoral tendon last Monday on #WWERaw during a brawl with @WWERollins.”

During the Hell In A Cell Kickoff show in 2022, host Kayla Braxton added, “While preparing for the strength training session, the tendon tore completely from the bone.”

Rhodes is still set for the main event, though, as fans will worry about his near-term future in the ring after the fight.

He has yet to publicly address the injury, but he appeared to respond to posts earlier in the day when he shared a photo of the Allstate Arena in Chicago, writing, “Are you ready Chicago? #HIAC @WWE’

With WWE addressing the real injury head-on, it appears Rhodes has been allowed to wrestle during the show as there would have been plenty of time to pull him off the event.

Elsewhere tonight, Bianca Belair defends her Raw Women’s Championship in the opening match against Becky Lynch and Asuka, while American Champ Theory puts the gold on the line against Mustafa Ali.

And in a massive six-person mixed match, The Judgment Day – Edge, Damian Priest and Rhea Ripley – takes on the team of AJ Styles, Finn Balor and Liv Morgan.

With plenty of room for championships to change hands, emotional fights and even some surprises, fans hope Hell In A Cell continues WWE’s history with premium live events.

WWE Hell In A Cell 2022 is now broadcasting live on the WWE Network, while the show will also be available to stream on demand.