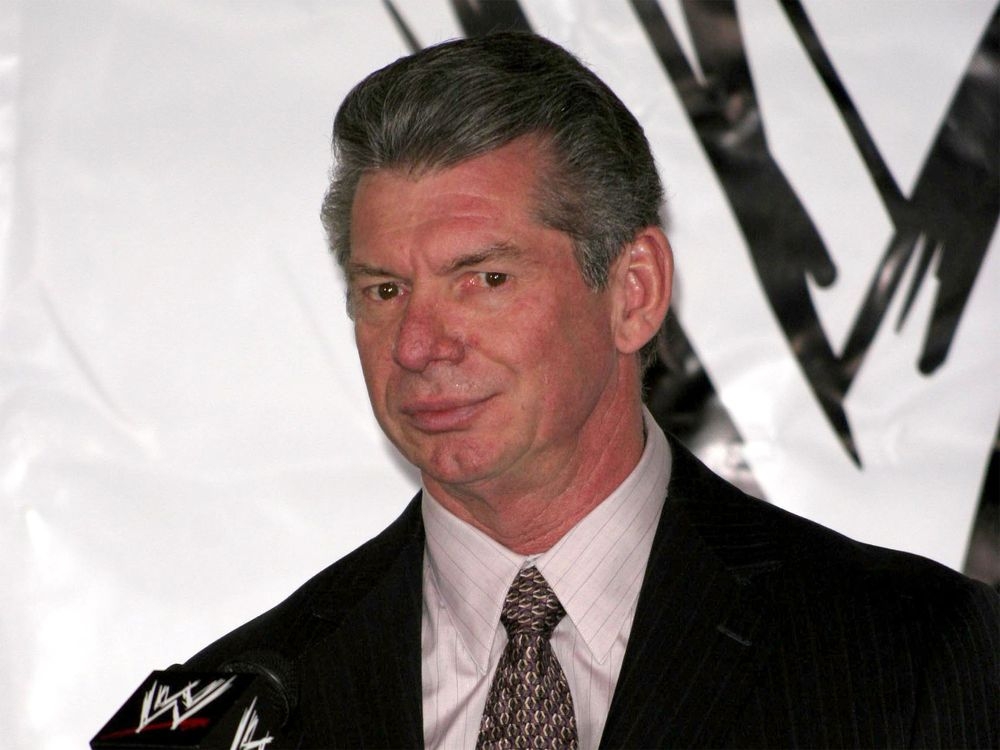 Book insiders told the New York Post’s “Page Six” it will be as big as the autobiography of Nike creator Phil Knight.

A source said: “It’s essentially his memoir about building WWE.

“There have been other bios about him and WWE in the past, but this is very much his memoir told in his voice about his rise and life.”

The book is said to be managed by literary agency Vigliano Associates, which is behind publications from sports stars like Mike Tyson, Mark Messier and Kevin Garnett.

They have also published memoirs by country singers Willie Nelson and Trisha Yearwood.

WWE and Vigliano representatives did not comment on ‘Page Six’ about the rumor.

Meanwhile, there’s another McMahon publication that will hit the bookshelves.

In addition to the 76-year-old’s official memoir, a biography of the wrestling icon will be released next year.

Riesman wrote “True Believer: The Rise and Fall of Stan Lee” about the Marvel comic book hero and announced via social media in 2020 that he was working on a McMahon book.

Reports have stated that the tome – which does not include McMahon or WWE involvement – will feature new reporting and interviews and that it would be a “juicy read”.

WWE mastermind McMahon took over his father’s wrestling promotion business in 1982 after serving as a commentator for the organization.

His WWE brought the world crossover movie stars such as Dwayne ‘The Rock’ Johnson, Hulk Hogan and John Cena.