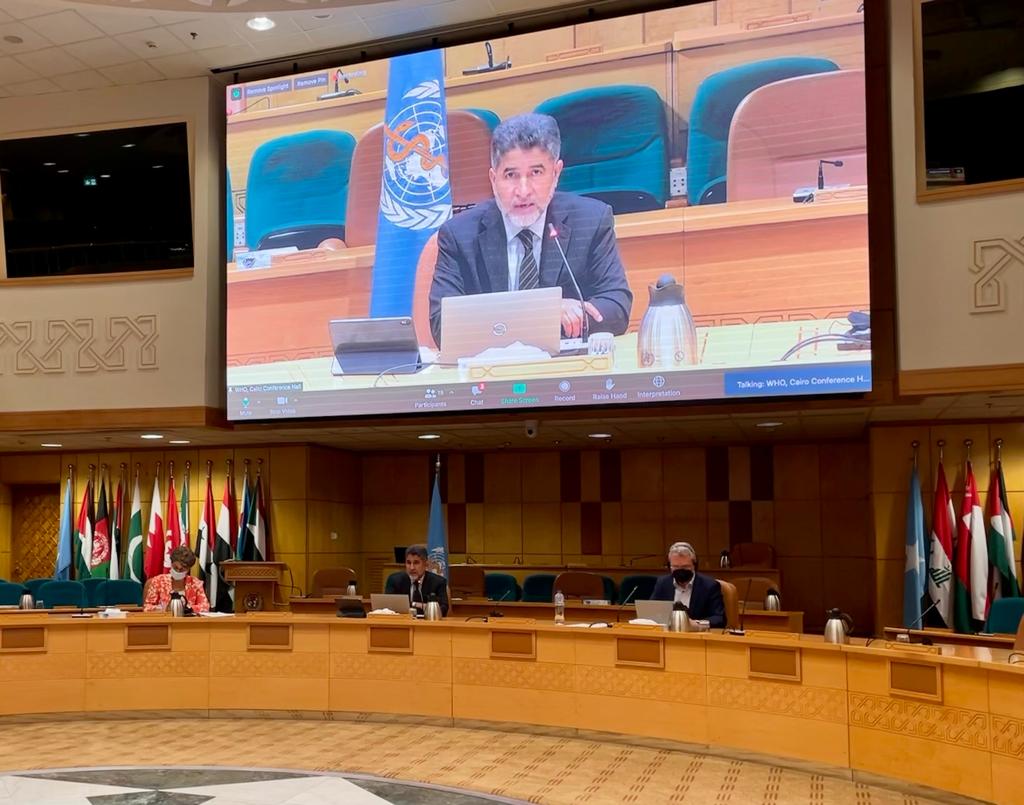 Ahmed Al-Mandhari, regional director of the World Health Organization, reports that monkeypox cases in non-endemic countries around the world continue to rise, with 780 confirmed cases from 27 countries as of June 2. Ongoing, but no deaths have been reported during the current outbreak.

He said at a news conference held today about monkey pox developments that he had reported a total of 14 laboratory-confirmed cases from two countries in the Eastern Mediterranean, including 13 cases in the United Arab Emirates and one case in Morocco.

The WHO regional office is working with health authorities in both countries to manage the current outbreak and prevent transmission through extensive surveillance and contact tracing, and to ensure health professionals are protected while treating infected patients. All patients are now isolated until they recover, which usually takes a few weeks with supportive treatment.

“We are also working with these countries to raise awareness of potentially affected communities, as well as health care providers and laboratory personnel, which is essential to identify and prevent secondary cases, and to effectively manage the current outbreak,” he added. .

He stressed that these outbreaks can now be stopped, but it is extremely important for countries to support health services and stop the transmission of infection from infected to others, and in countries where no confirmed cases have been reported, the WHO is working with health authorities to increasing preparedness measures, including educating the general public about the disease and its symptoms, enabling health professionals to quickly identify and isolate suspected cases, and developing laboratory capabilities for rapid diagnosis of suspected cases.

He said that while the WHO does not recommend travel restrictions, we urge anyone who feels ill during or after a trip to endemic West and Central African countries to report it to a health professional.

Al-Mandhari continued: “The infection can be passed on to anyone who comes in close contact with someone who has monkey pox. This virus spreads mainly through close contact or contact that allows exposure to infectious sores, lesions or sores on the skin, mouth or throat.”

Monkeypox is a new disease in our region and we are working closely with WHO headquarters and other WHO regions to learn more about why it is now emerging in countries that are not endemic to monkeypox. The situation is developing at a rapid pace and epidemiological research is still ongoing. Currently, the overall risk to public health is assessed by the World Health Organization (WHO) as being average at both the global and regional levels.