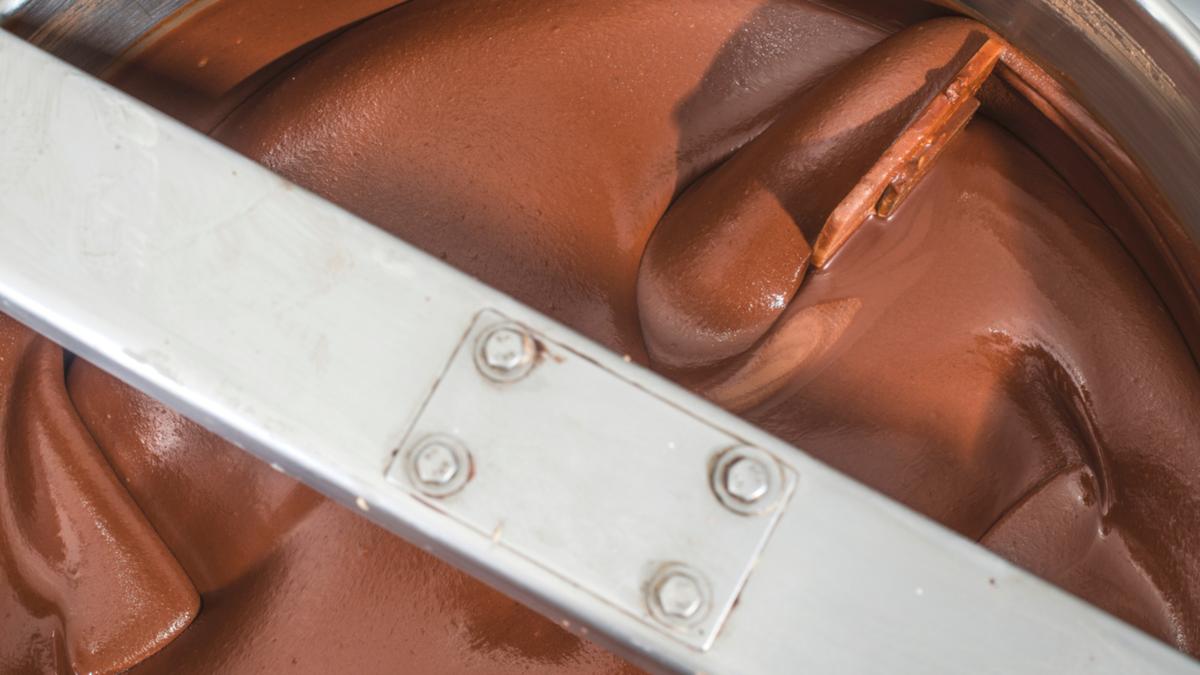 Two people have been rescued from a tank full of chocolate at the Mars M&M plant in Pennsylvania, US.

The couple were rescued after falling into the tank on Thursday, local authorities said.

Both patients were rushed to hospital, but the severity of their injuries is not yet known.

“Firefighters eliminated to pull them straight out of a tank,” Brad Wolfe, communications supervisor for the Lancaster County 911 dispatch, had told CNN during the ordeal.

“They have to make a hole in the side of the tank to get them out.”

A Mars Wrigley spokesperson said the company was “actively managing the situation and our primary focus is on supporting emergency teams on the ground.”