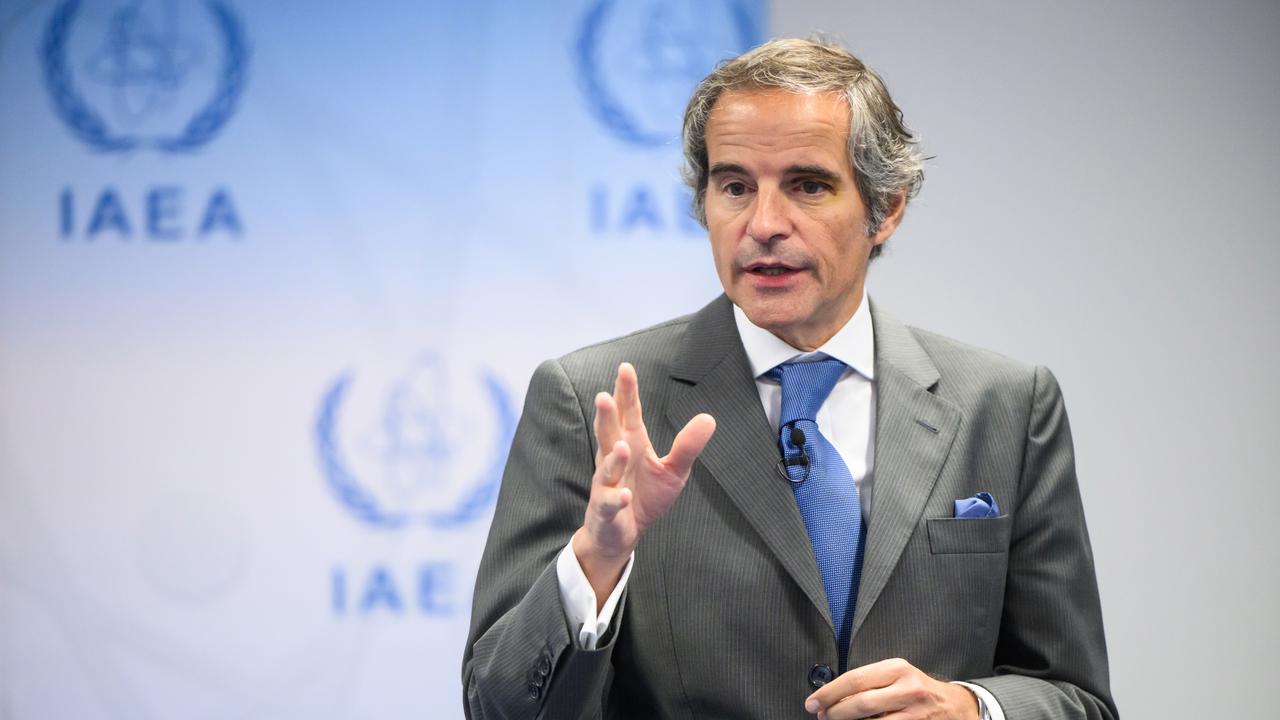 Secretary of State Penny Wong and the head of the International Atomic Energy Agency will meet in part Monday to discuss Australia’s plans for nuclear submarines.

Her comments come ahead of her visit to the head of the International Atomic Energy Agency on Monday.

Some of the talks between Senator Wong and Rafael Grossi will focus on how Australia plans to acquire the non-nuclear-armed but nuclear-powered submarines.

“We are committed to the highest possible non-proliferation standard,” she said on Sunday.

Australia has been a signatory to the Nuclear Non-Proliferation Treaty for over 50 years.

This is at odds with a decision by the previous Morrison government to replace Australia’s aging diesel-powered submarine fleet with nuclear ones.

The first of these new submarines are unlikely to be online until the late 1920s to early 1920s, necessitating upgrades to the aging Collins-class fleet.

Acting Prime Minister and Defense Secretary Richard Marles hoped to have the new nuclear fleet online soon, but has previously put forward the probability of 2040.

“I will do everything I can to try and get an earlier result,” he told Sky News on Sunday.

“When we can get those submarines, in any year, whatever potential capacity gap that arises, we’ll try to figure that out.”

The Collins class fleet replacement was a long-running saga under the previous coalition government, plagued by cost and time outbursts.

Prime Minister Anthony Albanese is currently in France to restore ties with Paris after then Prime Minister Scott Morrison abandoned his plans to buy French-made submarines earlier this year.