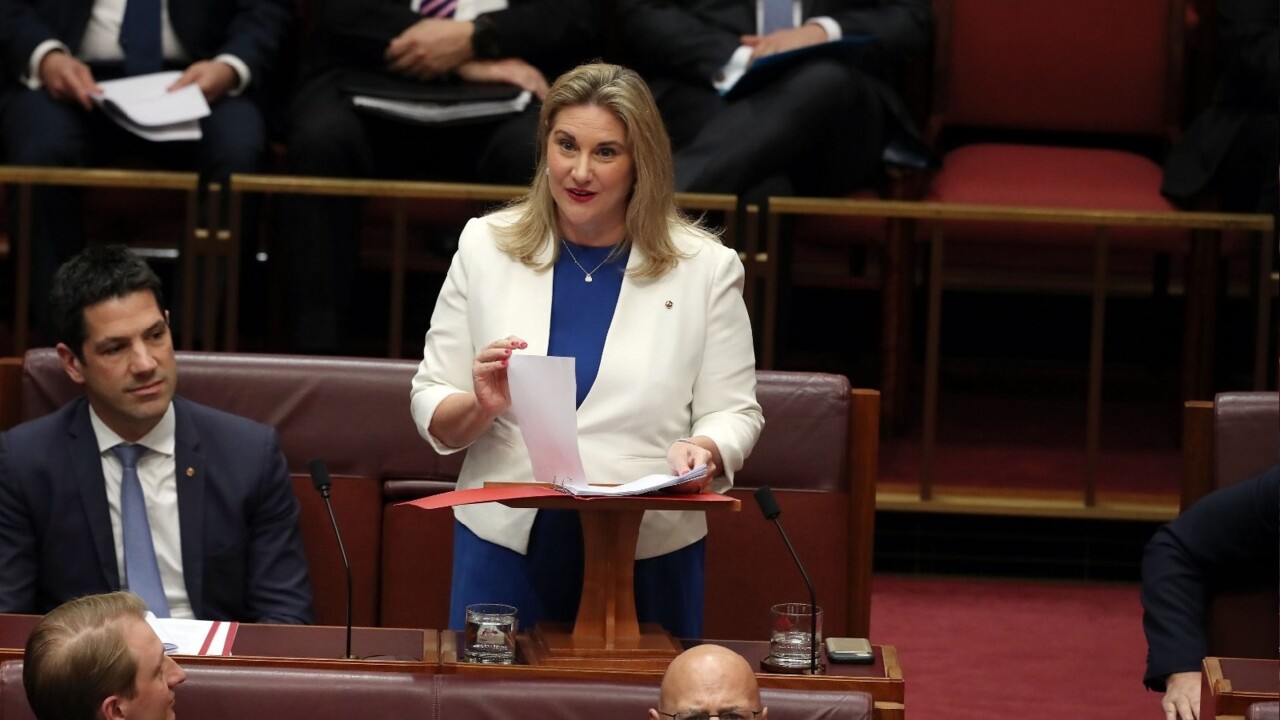 Liberal Senator Hollie Hughes says she doesn’t think the Liberal Party should introduce a gender quota, but it needs to “modernise in some ways” to attract more women.

“I don’t think there’s a woman in the Liberal Party who wants to be considered a number to be making up the numbers to be a quota girl,” Ms Hughes told Sky News host Rowan Dean.

“We certainly see plenty of them in the Labor Party.”