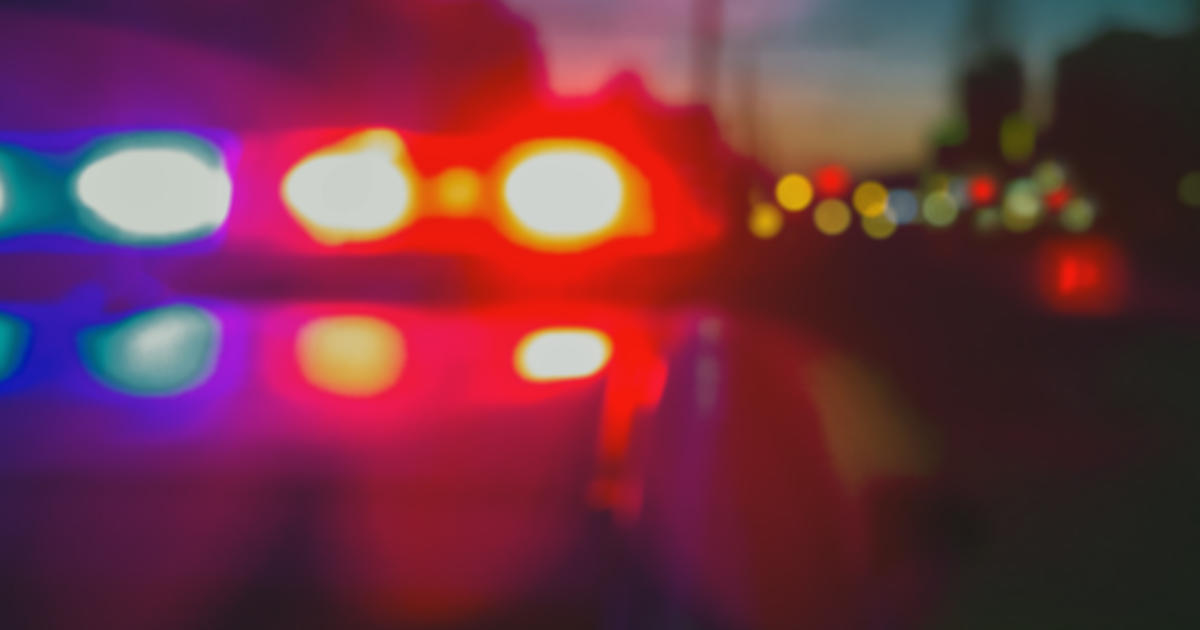 CHICAGO (CBS) – A woman was stabbed in the early hours of Friday morning in the Southern Loop.

A 29-year-old woman and a 38-year-old man were walking in the 1200 block area of ​​S. State St. shortly before 4 a.m. when two unidentified male suspects approached them, Chicago police said.

The two groups got into a verbal altercation, during which the suspects took out an unknown object and cut the woman.

She suffered a minor cut to the shoulder and was taken to Northwestern Hospital in fair condition, police said.

The man she was walking with was not injured.

The suspects fled in an unknown direction. No one is in custody.