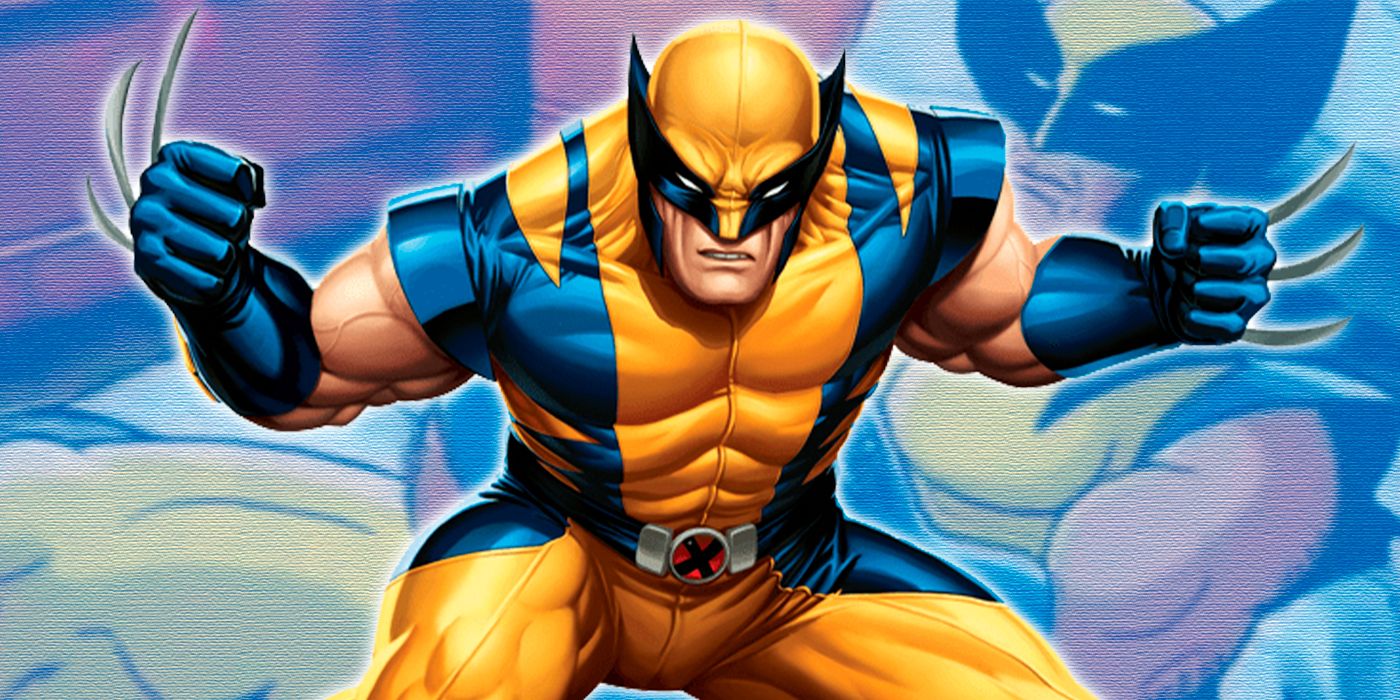 A Wolverine cosplayer has brought to life one of the most iconic moments from X-Men: The Animated Series — and it’s the stuff of memes.

A talented Wolverine cosplayer does a beautiful recreation of an iconic meme from X-Men: The Animated Series†

Reddit user @Not_Joshy recently uploaded an image of his shaggy Wolverine cosplay laying in bed holding a picture frame with his adamantium claws out. Below the image we see what’s in the picture frame: an animated photo of Scott Summers/Cyclops and Jean Gray, straight from the moment originally featured in episode 5 of X-Men: TAS, “Captive hearts.” Some Reddit users were amazed at the quality of the Wolverine costume, and @Not_Joshy commented on the process of making it. “The fake foam muscles that came with it, as well as the foam claws, they ditched and upgraded to better quality plastic claws,” said the cosplayer. “Also added some super thin black fabric to the mask to make the eyes more accurate. I painted them on with paint stick. I wore it to a few costume parties last week and at Dallas Fan Expo and it’s held up pretty well so far! “

RELATED: X-Men ’97 Series May Have Got an Appropriate Working Title

The meme ‘Sad Wolverine’ has become popular in all kinds of media since it went viral. On Hasbro Pulse 2021 came a Marvel Legends Wolverine action figure with a framed photo of Scott and Jean so fans could recreate the meme. Mondo took it one step further when they created a limited edition 1/6 scale Sad Wolverine figure with the bedroom playset as an exclusive to San Diego Comic-Con in 2021.

In the episode “Captive Hearts”, Wolverine is recovering from his fight against Sabertooth when Jean catches him tripping while training. They almost share a kiss until Jean rejects his advances to go to a theater date with Scott. When the pair are captured by the Morlocks, Wolverine and the remaining X-Men come to their rescue. After the rescue attempt, Scott and Jean go to Wolverine’s quarters to thank him. But instead of seeing him, they find only their framed photo ripped apart on the floor.

RELATED: X-Men ’97 Writer Indicates The Series Could Actually Be Canon’s MCU — Or It Might Not

X-Men: TAS gets new life on Disney+ with Marvel Studios’ development X Men ’97† The revival will see most of the remaining voice actors reprise their roles, including Cal Dodd as Logan/Wolverine and Catherine Disher as Jean Grey. Disney made the official X-Men announcing the revival by posting the meme ‘Sad Wolverine’ on Twitter with the X Men ’97 logo in the picture frame.

All five seasons of X-Men: The Animated Series streaming on Disney+. Marvel Studios X Men ’97 will be released on the streaming service sometime in 2023.