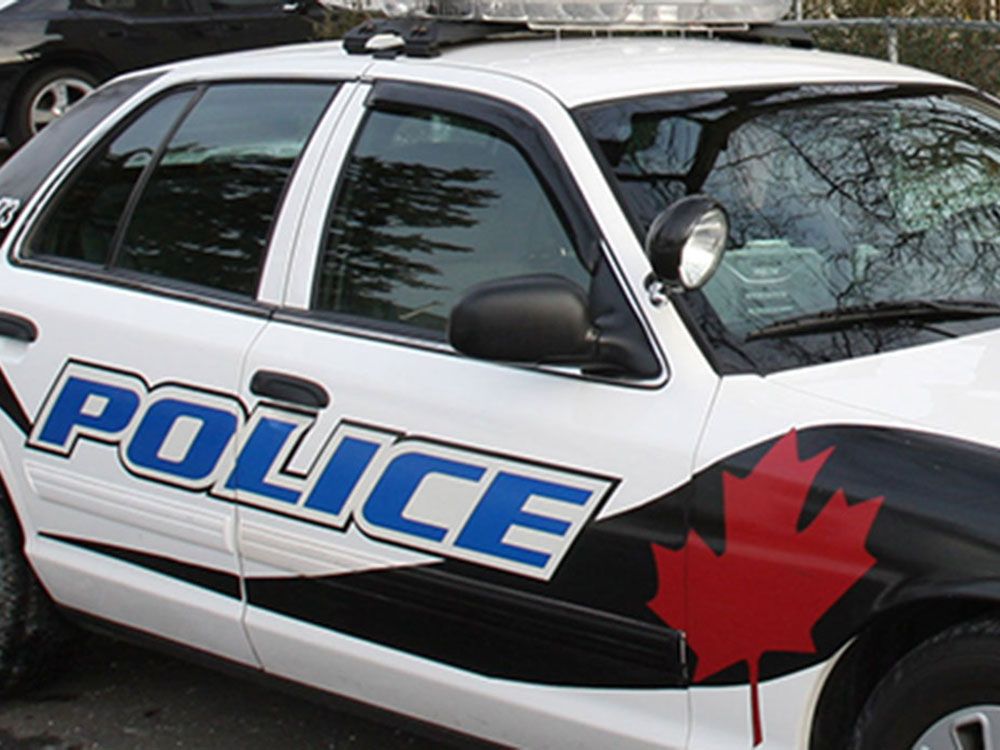 Windsor Police are continuing to investigate a stabbing that left a Windsor man in serious condition.

The incident took place around 7:30 p.m. Saturday night at the 1400 block of Parent Avenue near Ellis Street, police said.

The victim was taken to hospital with serious injuries.

A young offender has been arrested without incident, police said.

There is a police presence in connection with the incident in the Giles Boulevard and Elsemere Avenue area.

Police detectives from the Major Crimes Department are asking anyone in the area of ​​the incident who may have video surveillance to check their footage for evidence.