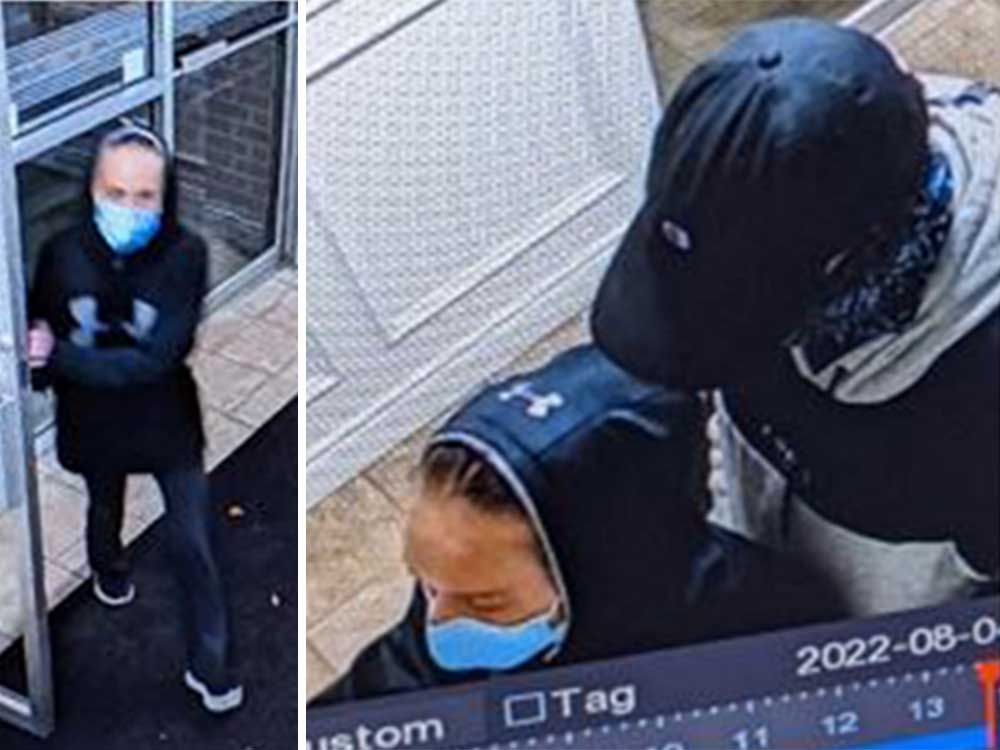 Two suspects – one woman, the other man – are wanted by Windsor Police after they cheated and assaulted a resident of an apartment building in the Riverside area.

The violent incident took place on August 4, around 2 a.m., at a building in Block 8000 of Riverside Drive East.

Police learned that the victim had responded to a knock on the door.

A woman was visible on the other side of the door, but the male suspect was hidden from view.

When the victim opened the door, the male assailant burst into the apartment, sprayed the victim with an unknown noxious substance and stabbed the victim several times.

Police do not know whether the suspects fled on foot or in a car.

After investigation, the police believe that the victim does not know the suspects.

The victim was treated in hospital for non-critical injuries.

The Major Crime Unit is asking any residents or property owners in the area equipped with surveillance cameras to view their August 4 recordings between 1 a.m. and 3 a.m.