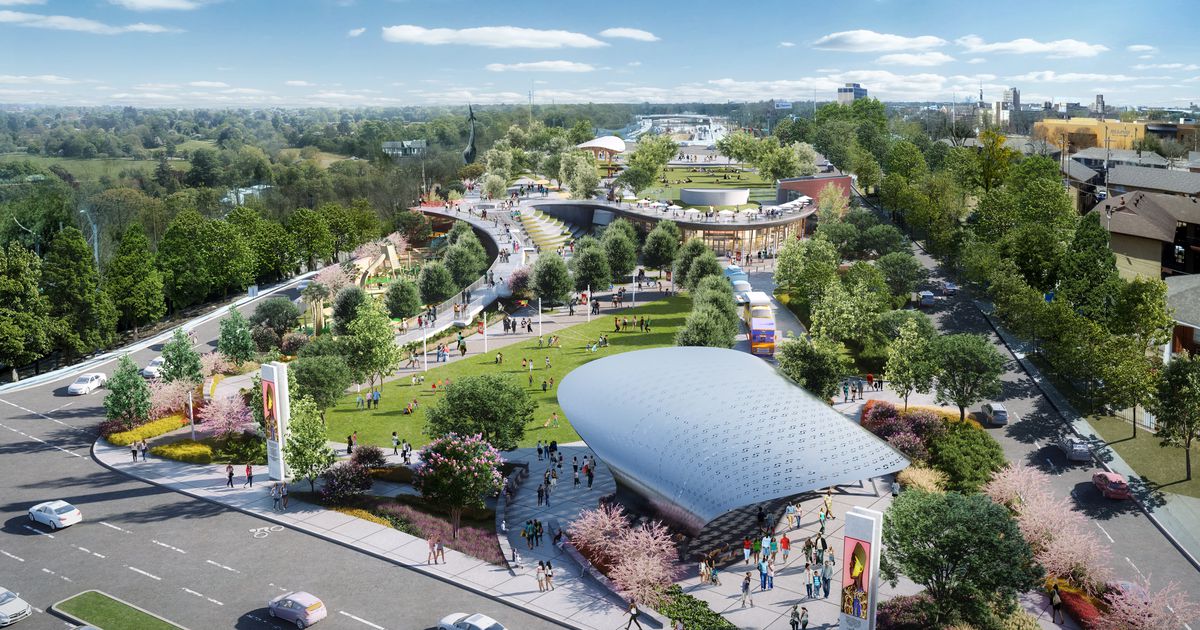 A day like today makes us proud to be in Dallas, a place where people are willing to support important and transformative projects that build equity in our city and create opportunities for the future.

This traditionally neglected and underprivileged part of Dallas was cut in half by the highway in the 1950s. Now it will be home to the city’s second deck park.

Private donations are critical to moving this park forward, and the city should be proud that major donors have stepped forward to help fund an effort that will build the southern half of Dallas.

With these funds, the Southern Gateway Public Green Foundation has now raised $62 million of the $82 million needed for the first phase of the park’s development.

That’s tremendous momentum, and while there’s still a lot of work to be done, these grants give us confidence that South Dallas will get a large deck park that will help reconnect severed neighborhoods. That possibility alone stimulates the opportunities and interest in the area.

We also hope that transportation officials pay attention to this development. As we wrote last month, the Southern Gateway park needs more public funds to build the deck that will support the entire 5-acre park. The sooner those transportation funds are committed, the sooner Dallas can begin raising the money needed to fully realize the park as planned.

This project has the opportunity to revitalize overlooked neighborhoods in Oak Cliff and provide excellent amenity to residents who have not benefited from a fair share of public and private investment.

Today’s news is a big win. But it is also an invitation for many others to join in.