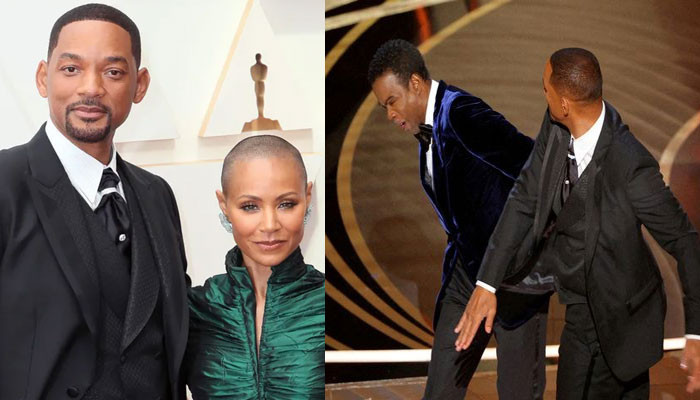 Will Smith’s controversial behavior at Oscars 2022 has reportedly increased the tension in the couple’s marriage as they “barely” talk to each other.

The King Richard actor punched Chris Rock on stage at the prestigious event for making fun of Jada’s shaved head.

Regardless of people’s divisions on the matter, the tension between the couple is mounting.

Heat Magazine reported: “Since the Oscars scandal, the tensions between them have been palpable.”

“There have been issues for years, but they’re barely talking at the moment,” an insider said.

“If they broke up, Will would have a $350 million fortune that Jada would be entitled to under California law.

“It could be one of the ugliest divorces in showbiz history and last longer than Angelina and Brad’s,” the publication added.

“Will obviously doesn’t want that, but there’s only so much he can have,” the insider said.

Will had publicly apologized to Chris, writing: “Violence in all its forms is toxic and destructive. My behavior at last night’s Academy Awards was unacceptable and unforgivable.

“Jokes at my expense are part of the job, but a joke about Jada’s medical condition was too much for me to bear and I reacted emotionally,” he added.