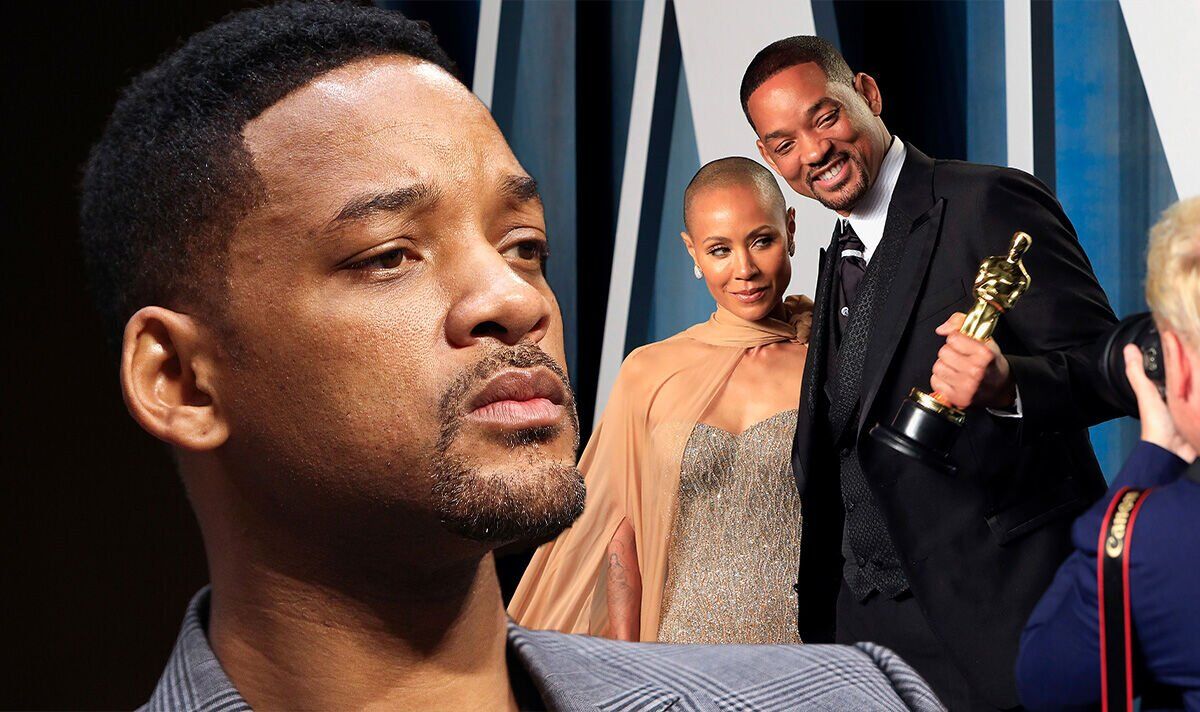 Will Smith and Jada Pinkett Smith’s marriage could be in trouble, according to reports, after the actor’s controversial actions at the Oscars. It has been claimed that if the couple broke up, they could face “one of the ugliest divorces in showbiz history”.

Tensions have reportedly increased between Men In Black actor Will and his wife Jada after the chaotic events of last month’s Oscars.

Will shocked the world when he walked across the stage to slap Chris Rock on live television after the comedian made a joke about his wife.

Cameras caught Will laughing at the joke about his wife’s shaved head, over her alopecia diagnosis, before quickly changing his behavior after seeing Jada’s facial expression.

Though Will has since apologized to both the Academy and Chris for his extremely public outburst, reports claim the incident strained their marriage.

Will and Jada have previously been forced to defend their relationship, with the actor recently insisting that there has been “never infidelity”, despite Jada admitting in 2020 that she had an “entanglement” with 29-year-old singer August Alsina.

He told CBS Sunday Morning in March of this year: “There has never been infidelity in our marriage. Jada and I talk about everything and we have never surprised each other with anything.”

The couple’s relationship has made headlines in recent years after Jada opened up about it on her Red Table Talk Facebook Watch series, telling viewers, “Four and a half years ago…I started a friendship with August. We’re actually became very, very good friends It all started with him who just needed some help, I wanted to help his health, his mental state.

“From that point on, I got into a different kind of entanglement with August,” she explained, later clarifying, “It was definitely a relationship.”

Will and Jada also made it clear in a joint conversation during Red Table Talk that they were separated when the relationship took place.

However, it wasn’t until the next day that he apologized to Chris.

He issued a written statement that read: “Violence in all its forms is poisonous and destructive. My behavior at last night’s Academy Awards was unacceptable and unforgivable.

“Jokes at my expense are part of the job, but a joke about Jada’s medical condition was too much for me and I reacted emotionally.

“I want to apologize to you publicly, Chris. I was out of line and I was wrong.

“I am ashamed and my actions were not indicative of the man I want to be. There is no place for violence in a world of love and kindness.

“I also want to apologize to the Academy, the show’s producers, everyone in attendance and everyone watching around the world,” he added.