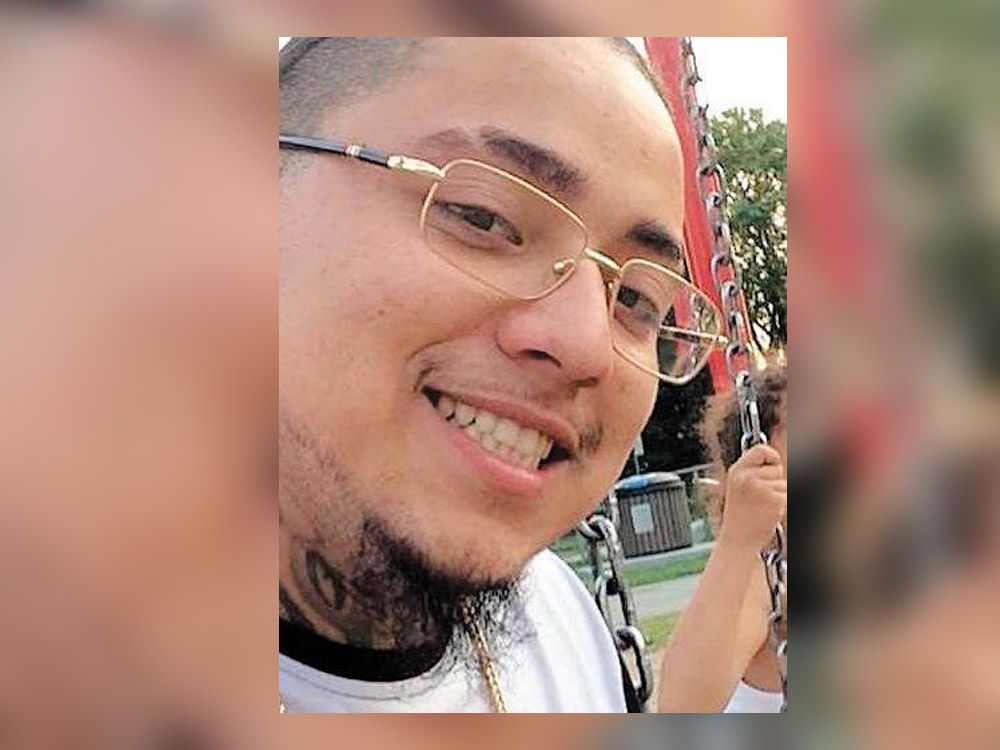 The widow of a man who was murdered in front of his family in their LaSalle home more than three years ago, admitted to a jury hearing the trial of three men accused of her husband selling drugs from their apartment.

Osvaldo Pineda Melgar was fatally shot at the family’s home in a quadraplex on Bédard St. in the LaSalle neighborhood on September 16, 2019. The Crown’s theory in the case is that the victim was shot once in the back of the head while the suspect – Jeffrey Romel Nauzinor, 29, Gretzky Marcellus, 31, and Omar Araghoune, 35 – searched the apartment during what appeared to be a robbery. Nauzinor and Marcellus are both charged with first degree murder and Araghoune is charged with manslaughter.

Araghoune is said to have searched another part of the apartment when the victim was murdered in his bedroom.

When the trial began at the Gouin courthouse in September, prosecutor Nadia Berubé said Pineda Melgar was murdered in front of his wife and their two children, who were then nine and four years old. In October, the jury hearing the trial was told that police found crack cocaine in the couple’s kitchen after the young father was murdered.

The woman testified that she was in bed and “half asleep” when the door of their house was knocked three times that morning. She also said that on the third knock, her husband entered their bedroom and twice told her, “They are going to rob us.”

She said that before her husband could reach the door, someone brandished a gun and kicked the door open.

Superior Court Justice Mario Longpré, the presiding judge in the trial, has imposed a publishing ban on the woman’s name.

During a cross-examination by Alexandre Garel, Araghoune’s lawyer, the woman said Pineda Melgar sold drugs from their home “rarely, maybe twice a month.”

“Were you involved in that?” asked Garel.

“No. Sometimes I rode with him, but I wasn’t that involved,” the woman said. “I rode him from time to time so he could do his business. (It was) less than 10 times.”

Nauzinor’s lawyer, Gunar Dubé, also questioned the woman and made her admit that on the day her husband was killed, she lied to the police by telling them that Pineda Melgar only sold cannabis if she knew he was also dealing crack.

While answering other questions from Dubé, she confirmed that on May 1, 2019, Pineda Melgar’s alleged boss in his drug business — a man she only knew as Jeff — was arrested by Montreal police as a suspect in attempted murder. He was arrested in her car while her husband and their young daughter were also in the vehicle.

Dubé identified the man arrested as Jeremy Rogers, 32, of St-Lazare, but the woman said she did not know the person’s real name while he was doing business with her husband.

She also confirmed that while the man was being held as a suspect in the attempted murder, her husband took his phone and used it to deal drugs in the months leading up to his death.

The woman will be questioned further on Tuesday.