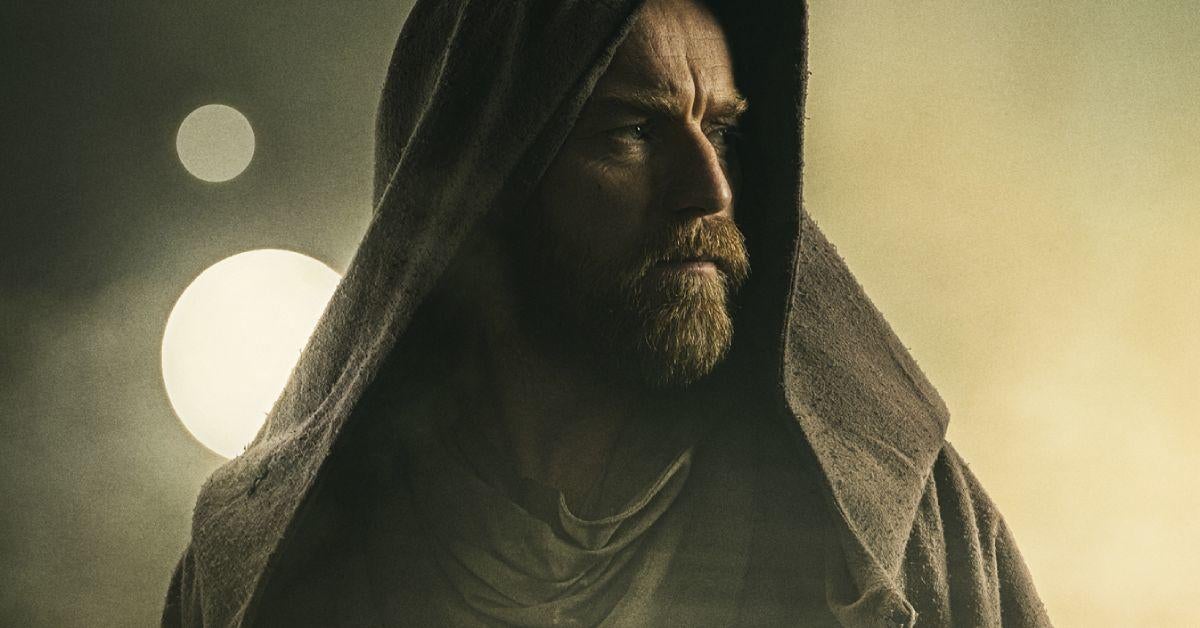 After years of being an opportunity and entertaining fans for five weeks, Star Wars: Obi-Wan Kenobi is officially in the books. The Disney+ series has brought to life a previously unknown chapter of the live-action Star Wars galaxy, detailing the exploits of Obi-Wan Kenobi (Ewan McGregor) between the events of the prequel and original film trilogies. Even before the finale debuted, there was speculation as to whether even more story could be in store and whether the series could get a second season. While that decision will reportedly be made if the public wants it to happen, the events of Obi-Wan KenobiThe season finale proved that the show doesn’t need a second season.

from the jump, Obi-Wan Kenobi surprised fans with the central premise — not only would the show follow its titular character on a previously unseen adventure, but that adventure would revolve around protecting a young princess Leia Organa (Vivien Lyra Blair) and returning her to Alderaan. Leia’s kidnapping turned out to be part of a plot by the Empire to bring Obi-Wan out of loneliness and into the clutches of Anakin Skywalker/Darth Vader (Hayden Christensen), who still wanted revenge for what he believed to be Obi-Wan’s cheating. That was the beginning of a story that involved multiple lightsaber duels, an ever-expanding roster of guest stars, and a pretty effective balance between easily predictable fan service and real surprises. Considering how successful Obi-Wan Kenobi it’s understandable that audiences would want to experience more of that — but it’s questionable whether that formula can (and should) be repeated in a hypothetical second season.

What made Obi-Wan Kenobi work was the mix of the expected and the unexpected, with the show still able to blossom and brilliantly mirror the first six Star Wars films, while tumbling under the “plot armor” of characters like Obi -Wan, Leia and Anakin far beyond the events of the performance. Even the inclusion of Leia and Luke Skywalker (Grant Feely) was a surprise, allowing Obi-Wan to directly and seriously confront his trauma about his past without countering the events of the original trilogy. While a hypothetical second season could easily describe more of Obi-Wan watching over Leia and Luke, it would grossly undermine his final scenes in the show with both kids, which were arguably among the highlights of the finale. The same can be said of Obi-Wan’s conflict with Anakin—something we know comes to a head when they meet as older men in A new hope, but that doesn’t require countless additional rematches in the meantime. It would also tone down the narrative simplicity of the series’ final scene, where he decides to go alone along with Qui-Gon Jinn’s (Liam Neeson’s) Force Ghost. Of course, the larger canon of the Star Wars universe has indicated that between that and A new hopeObi-Wan did things like fight a Krayt dragon and duel Darth Maul – but we don’t necessarily need to see those in live action for them to “matter”. And possibly filling Obi-Wan’s days with another six episodes of all-new adventures would arguably lessen the solemn, tragic undertones of his canonical decades-long exile.

Sure, there’s clearly more potential with McGregor’s take on Obi-Wan, as rumored to be his in the coming Star Wars: Andoro series. But in terms of Obi-Wan’s individual arc, it’s hard to imagine a story that could measure up to what we’ve gotten in the past six episodes, and that somehow the prequels and the originals trilogy in an even stronger way. That is not to say that the other elements of Obi-Wan Kenobi couldn’t be continued elsewhere, with the show introducing side characters such as Reva (Moses Ingram), Haja Estree (Kumail Nanjiani), and Roken (O’Shea Jackson Jr.) appearing poised to appear in other Star Wars media at some point in time. point to dive. Fans, in particular, have already been asking Reva to get her own spin-off series — and given her arc in the finale, if that came to fruition, it’s safe to say it would take a very different form than just ” to be”Obi-Wan Kenobi Season 2.”

It is understandable that Obi-Wan KenobiThe company’s success has already sparked talks about a possible season 2 — both because the show was such a pinnacle for Disney’s Star Wars universe, and because television trends have changed dramatically in recent years. The idea of ​​what is or isn’t a miniseries has changed in the streaming era as tons of shows have been unceremoniously canceled after a few seasons, while others originally billed as miniseries (HBOs big little lies) have since been given additional seasons. Meanwhile, those shows are blatantly presented as miniseries, either because they’ve adapted the entire source material (Netflix’s The Queen’s Gambit) or they ended with a comment that seems impossible to follow (HBOs guards), are still facing questions about a possible second season. In any case, the overwhelming success of those standalone and definitive miniseries should lead to more standalone and definitive miniseries being made, rather than merging second seasons of the already existing ones. That mentality applies to all the successful miniseries that have appeared lately, but it is especially true for Obi-Wan Kenobi, when the series exists in one of the largest and most expansive fictional stories in pop culture, where more stories are inevitably brought to life. So while Obi-Wan Kenobi could definitely get a second season, it’s safe to say it definitely doesn’t need one – especially given its special place in the Star Wars galaxy.

Do you think Obi-Wan Kenobi should get a second season? Share your thoughts with us in the comments section below!