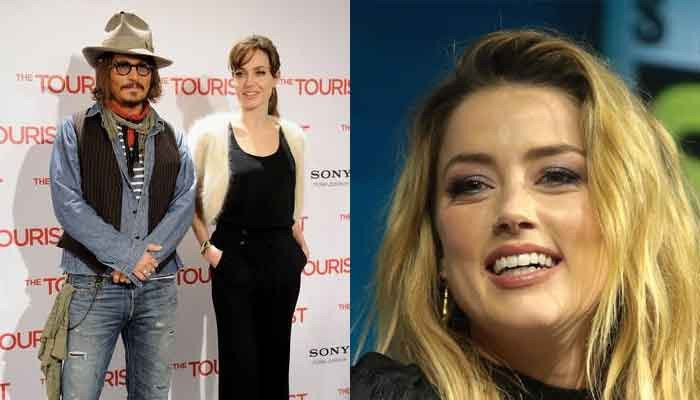 The actor’s following had doubled after he won the lawsuit. He has also added some more people to his list of people he follows.

Last month, he started following Jennifer Aniston and some other celebrities.

Some of his fans are wondering why the actor failed to follow Angelina Jolie, who reportedly warned him not to go out with Amber Heard.

Angelina Jolie, a longtime friend of Depp’s, had warned him about Amber Heard and showed her “disgust” towards the Aquaman star during the promotion of their then-released movie “The Tourist” in 2010.

According to a 2014 report by the “National Enquirer,” Jolie was not fond of Heard since the very beginning of her relationship with Depp.