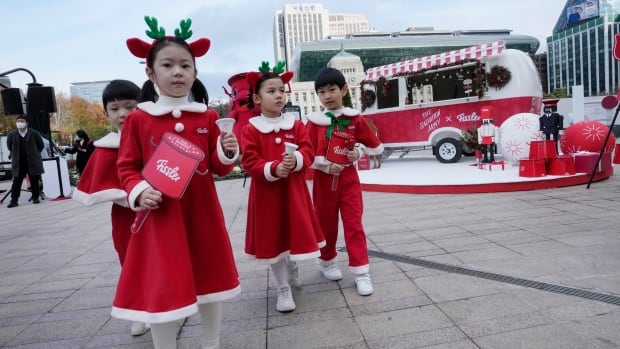 South Korea on Thursday passed laws to scrap the traditional method of counting ages and adopt the international standard — a shift that will make its citizens one or two years younger on official documents.

Koreans are considered to be one year old at birth, and a year is added every January 1. This is the age most frequently mentioned in everyday life.

A separate system also exists for conscription or calculating the legal drinking and smoking age, where a person’s age is calculated from zero at birth and a year is added on January 1.

However, since the early 1960s, South Korea has also adopted the international standard for medical and legal documents of counting from zero at birth and adding a year to each birthday.

The confusing array of systems will disappear — at least on official documents — when the new laws requiring only the international method of counting ages to be used come into effect in June 2023.

“The revision aims to reduce unnecessary socio-economic costs as legal and social disputes and confusion persist due to the different ways of calculating age,” Yoo Sang-bum of the ruling People Power Party told parliament.

Jeong Da-eun, a 29-year-old office worker, is happy with the change and says she used to think twice when asked about her age abroad.

“I remember foreigners looking at me in surprise because it took me so long to come back with an answer about how old I was,” she said.

“Who wouldn’t love to get a year or two younger?”

South Korean families often hold celebrations about 100 days after babies are born, which is roughly equivalent to a year since conception.