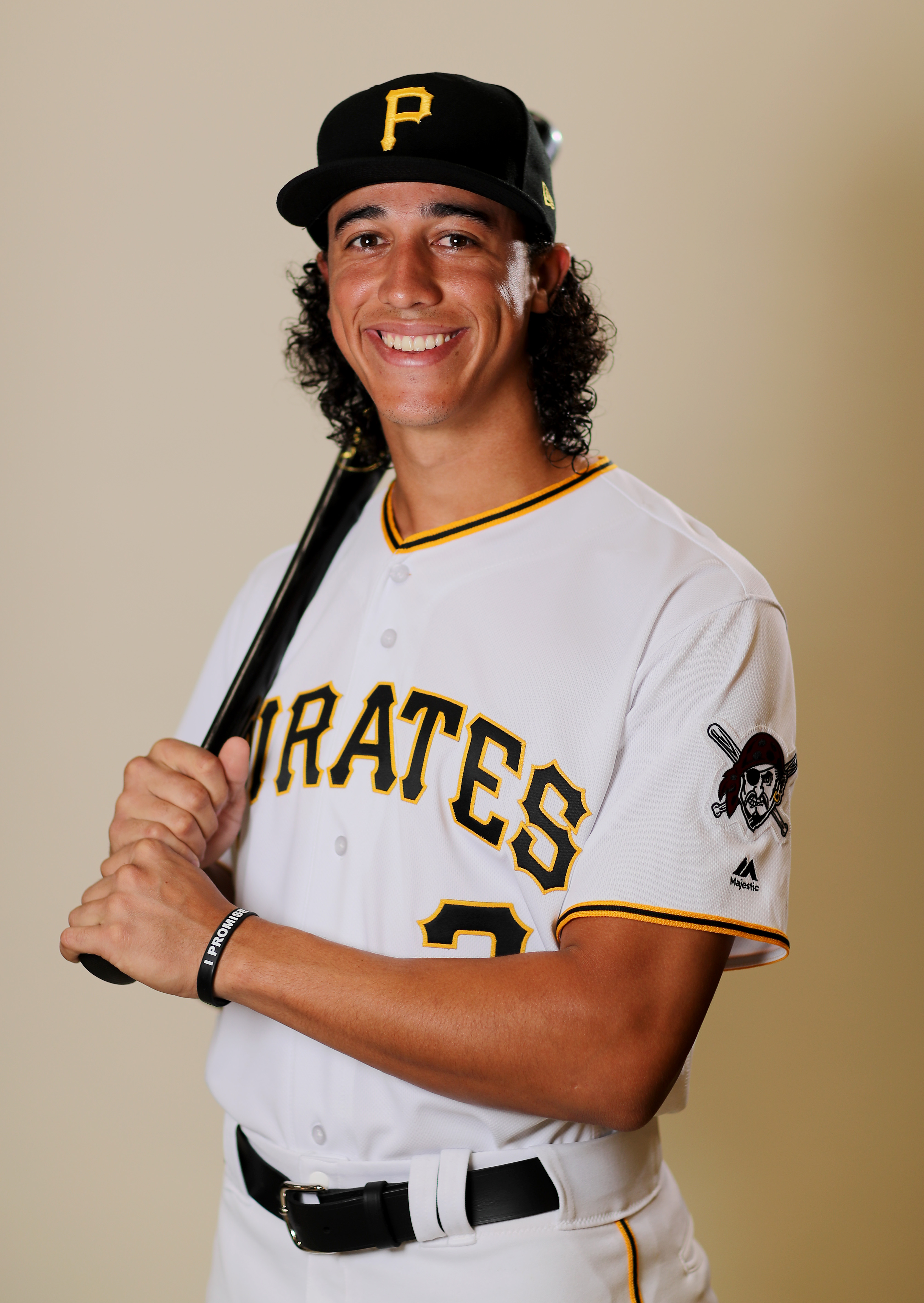 And rumors of the actress’ real-life relationships have since filled columns of celebrity gossip sites, with Hudgens linked to high-profile names, from Josh Hutcherson to Elvis star Austin Butler.

There is now a growing buzz that Hudgens is in fact dating Cole Tucker, a name some readers may not be familiar with.

So who is her reported new man Cole Tucker, and why do people think they’re an item?

Cole Bryson Tucker, 25, is a player for the American professional baseball team the Pittsburgh Pirates.

He made his Major League Baseball debut in 2019 and currently plays as a shortstop and outfielder for the team.

Prior to major success with the major leagues, Cole played for the Gulf Coast League Pirates, the Arizona Wildcats, West Virginia Power and Bradenton Marauders.

And a knack with a baseball is apparently in his blood, as his brother Carson was selected by the Cleveland Indians in the first round of the 2020 MLB draft.

The pair apparently felt ready to face the world media on November 10 last year, at the premiere of Vanessa Hudgens’ Netflix film. Tap Tap…BOOM making the couple official on the red carpet.

The celebrity rumor mill in the US started going into overdrive in late November, when Vanessa Hudgens captioned a gnomic Instagram post with, “Date night 💖” while holding a romantic single pink rose.

The Daily mail reported that Vanessa Hudgens had visited Tucker in his hometown of Phoenix last December.

celebrity site e! was the first to report that Vanessa Hudgens, 32, was dating Cole Tucker exclusively, according to a source who said in early January 2022: “They are boyfriend and girlfriend, […] They ring in the new year together.”

The baseball star also posted a photo of the couple in a relaxed but tender embrace, sitting on a couch in casual clothes.

Since then, they have happily posed together at several other events, including a John Mayer concert live at The Hollywood Palladium in February, and the 28th Screen Actors Guild Awards later that same month.