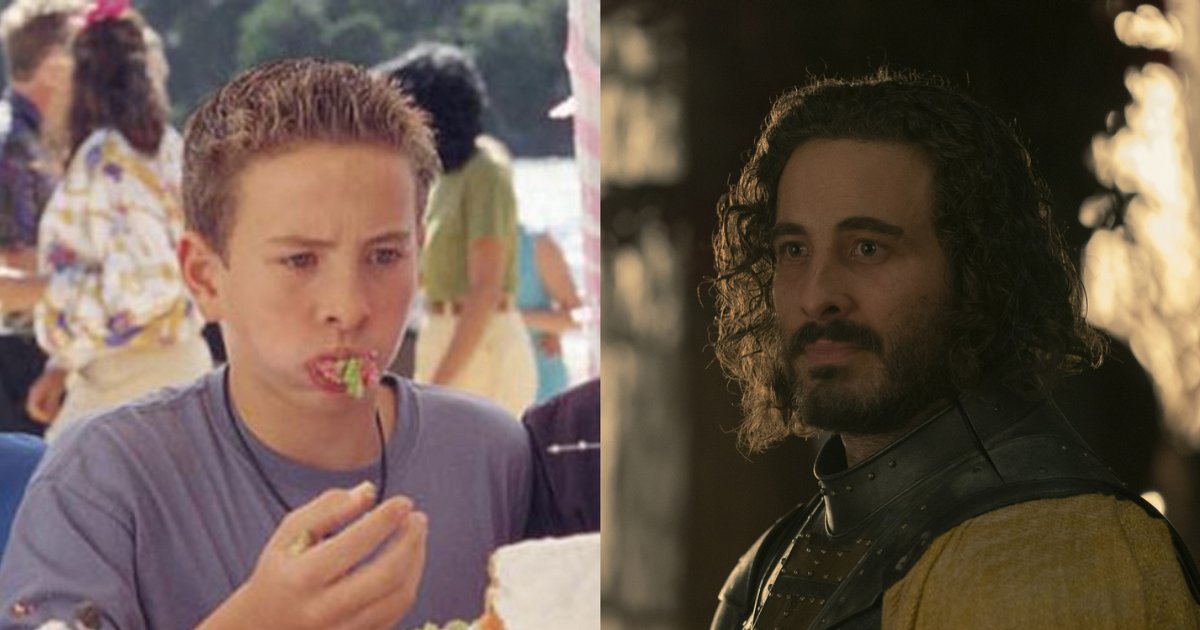 Corr continued to score small parts in Blue Heelers in 2005 and Neighbors in 2006 – all the while studying acting at NIDA. After graduating at age 21, he starred in the 2009 film Where the wild things are. A year later, he put his acting skills to the test in the Australian drama classic, Underbelly: the golden mile.

In 2012, his career took a different but positive turn when he appeared in the romantic comedy film, Unsuitable for children.

In an interview with The courier post, he revealed that his love of acting kept him on the straight and narrow.

“It’s always been about the love of work for me,” he said. “When I find myself to the point where I don’t enjoy it – or when I fall into habits or become routine – I don’t do it for that. I do this to be excited by the stories I tell and the characters that I play.”

One of Corr’s biggest roles was as Coby Jennings in Packed to the Rafters. The show ended in 2013 but had a reboot series in 2020. By then, however, Corr had decided he didn’t want to participate.

“Everyone in the Rafters cast is still good friends of mine,” he explained to… Now to love.

“I think we’re focusing a bit more on the nuclear family that started the series. So I’ve been in touch, but I’m not going to be involved.”

Corr then became more picky with his career choices. He became more strategic about which projects to work on because, in his own words, he wasn’t an actor “for the fame”, but instead wanted to be a serious, respected actor.