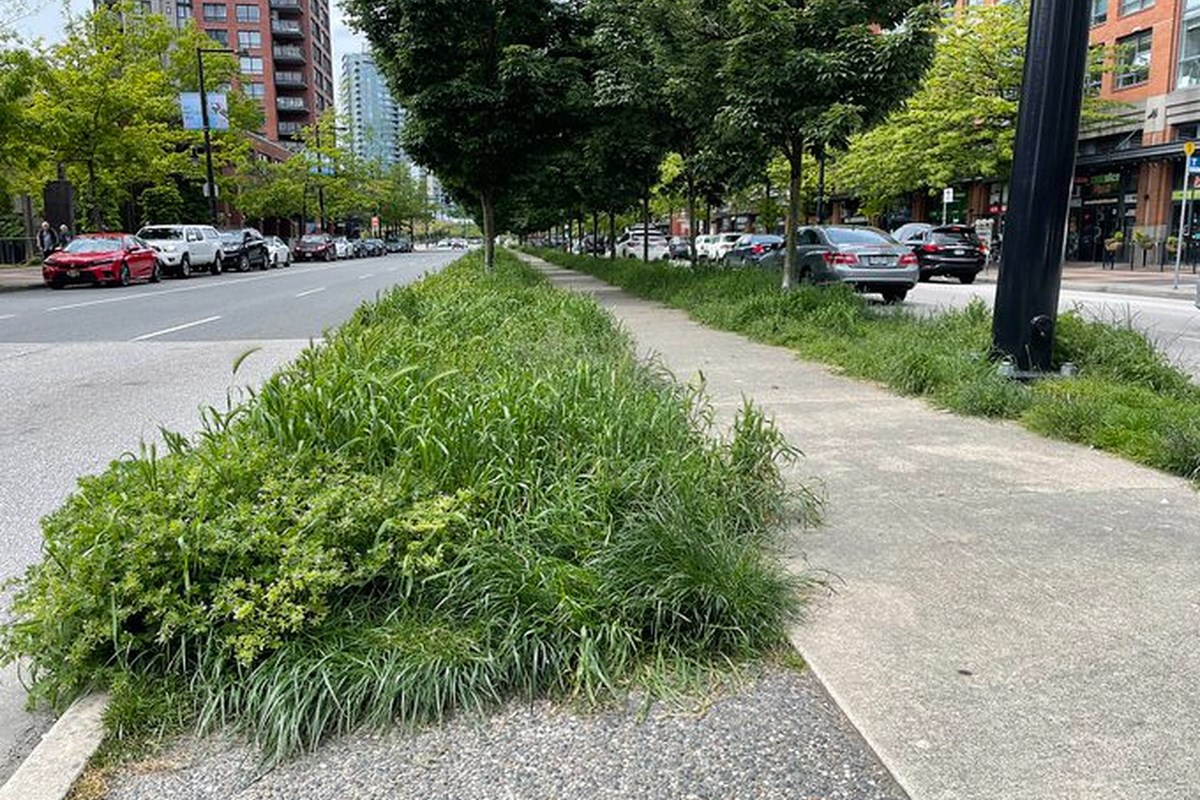 The city has no intention of shortening the blades.

Have you ever been angry about the state of greenery in the city?

The city of Vancouver has faced a number of complaints on Twitter about “much-needed haircuts” for the city’s greenery.

Residents didn’t shy away from sharing photos of bushy lawns and lawns around Vancouver, citing the city for poor lawn maintenance.

Some residents seem genuinely concerned about the risks of overgrown lawns.

Despite heated tweets, the city has no intention of shortening its blades.

What appears to be unkempt lawns are in fact called urban pastures and are strategically scattered throughout the city. These green spaces are intended to diversify the landscape and support native wildlife, according to the Vancouver Board of Parks and Recreation.

This year, the park board has expanded the scope of these meadows to include ‘verge meadows’, which are lawns along road boulevards.

Although they are not mowed, the meadows are regularly maintained and cleaned of needles and other debris. As for the fire hazard risks, pastures would be mowed if the risk becomes too great (such as during the 2021 heat dome).

“We have been cultivating these pastures regularly since 2020 and we see that as pastures age, they diversify and more and more wildflower species appear,” the park board wrote in an email to Vancouver is amazing†

Over time, these meadows have also attracted a greater diversity of bees, including rare endemic species, which are unseen in comparable parks with traditional grassy areas.

Park sign data shows that the pastures were 1.2 degrees cooler than lawns and contained 20 to 30 percent more moisture in the soil.

Mowed or not, the grass is green.