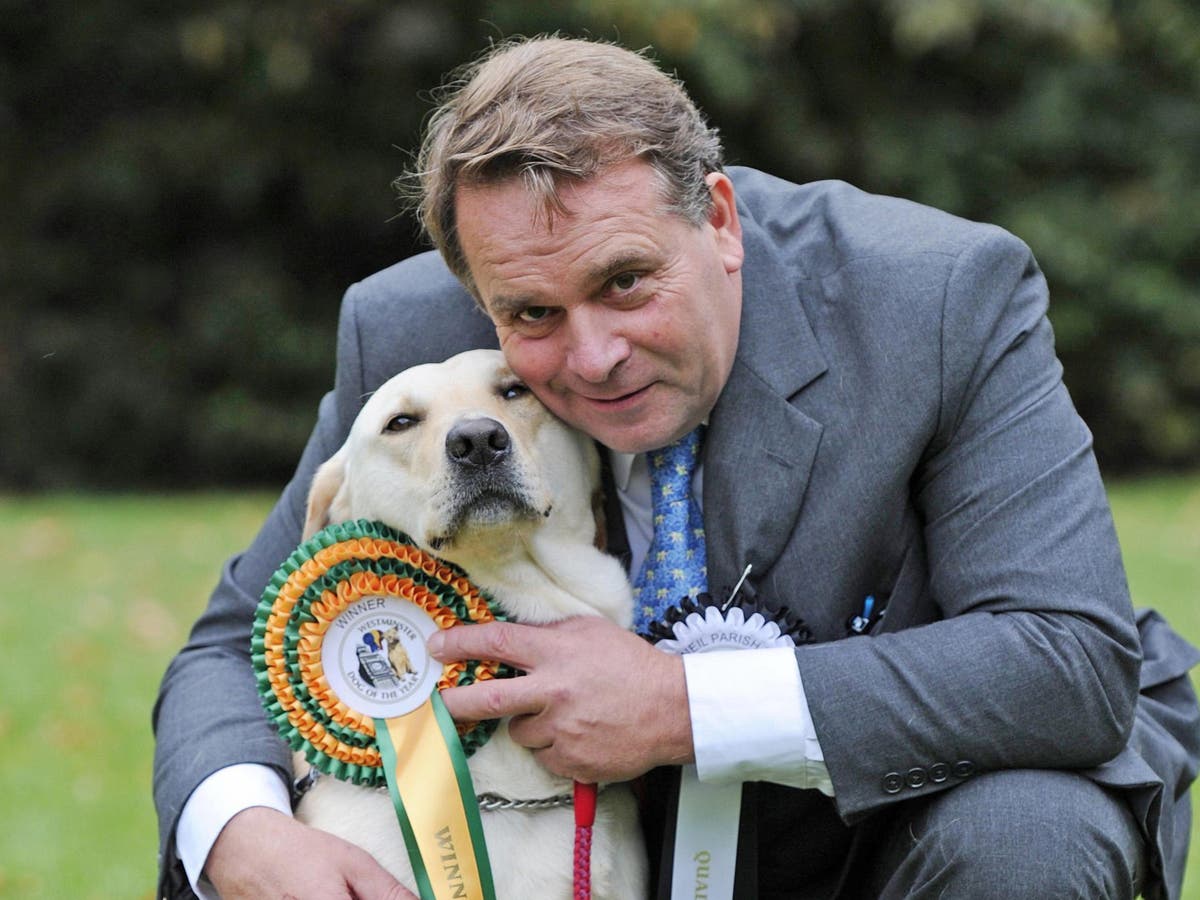 Neil Parish MP is at the center of a major Westminster scandal, suspended by the Conservatives amid an investigation into allegations that he watched pornography on his mobile phone in Parliament.

So who mister parish? The 65-year-old is the influential chair of the Environment, Food and Rural Affairs Committee, which examines critical issues such as Brexit trade deals and food supply.

He was first elected in 2010, representing the Tiverton and Honiton constituency in Devon, winning the subsequent general election in 2015, 2017 and 2019 by comfortable margins. He has a large majority of over 24,000.

Mr Parish, who was formally a Tory MEP for the Southwest region, supported the Remain campaign during the 2016 Brexit referendum.

In November, the backbencher warned the government that the fallout from Brexit was “destroying” British agriculture, while condemning ministers for failing to act on labor shortages.

Mr Parish has expressed controversial views on same-sex marriage in the past. He opposed the Marriage (Same Sex Couples) Act passed in 2013 under David Cameron’s coalition government, saying “This should be up to the church and Christians to decide”.

Mr. Parish’s Labrador, a champion of animal welfare causes, won the Westminster Dog of the Year competition in 2011.

The Devon MP will now be under intense investigation over allegations that he watched pornography on his mobile phone while sitting next to a female colleague.

Some pointed out that Mr Neil recently expressed his “disappointment” that his constituency of Tiverton and Honiton is one of the worst in England for superfast broadband connections.

When asked if there was a cultural problem with sexism and misogyny in parliament, the MP said: “It’s a very intense area, and you get people crossing the line.”

The Tory party had initially suggested that the claims against Mr Parish could be referred to the Independent Complaints and Grievance Scheme (ICGS), the watchdog set up to investigate claims of bullying and sexual harassment.

But Mr Parish has now referred himself to the standards committee, chaired by Labor MP Chris Bryant. It is unclear whether he could undergo two separate examinations.

But it is thought that an inquiry could be before Parliamentary Commissioner for Standards Kathryn Stone whether Mr Parish has caused “significant damage to the reputation and integrity” of the House of Commons.

He is also now facing calls from the opposition to resign as an MP. Senior Labor MP Harriet Harman said he must “resign immediately” if the allegations are true.

MPs can file a recall request if they are suspended by the parliamentary authorities. If 10 percent of eligible registered voters in a constituency have signed the petition, a by-election is required.