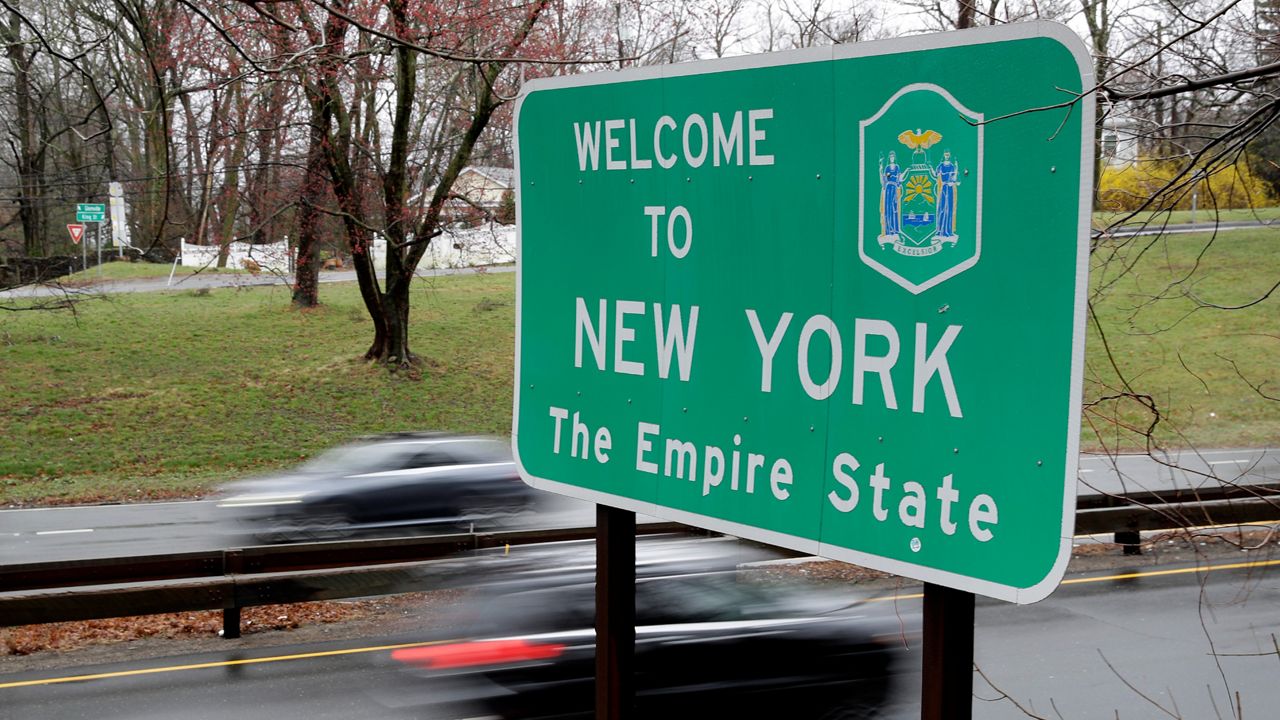 It’s the age-old question: where does ‘upstate New York’ even begin?

A recent Albany Times Union article attempted to answer that question once and for all, and author Alexandra Zissu appeared on “Mornings On 1” Tuesday to share her findings.