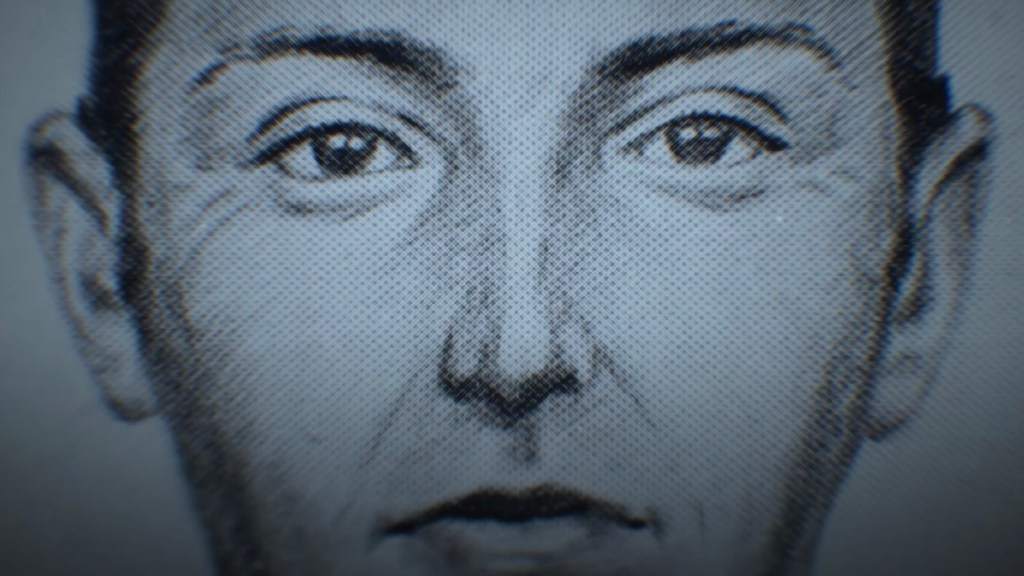 If you want to know how confusing the legend of DB Cooper is, look no further than the name. The hijacker who boarded Northwest Orient Airlines Flight 305 on November 24, 1971, never referred to himself as “DB.” He bought the ticket as ‘Dan Cooper’, but the world doesn’t know him that way now. It’s one thing in a long list of things that we don’t really know for sure, that are obscured by strange phone media games, and that can’t possibly be true, but we believe them anyway.

Why does the legend survive? That’s one thing the new trailer is for DB Cooper: Where are you?! seems to know for sure. It’s a mixture of the rugged spirit of individualism, America’s love affair with villains, the fact that he got away with $200,000 with an absurdly simple plan, and of course the unanswered mystery of what happened next. That’s where the easy answers stop. There are dozens of suspects (including Loki, of course), and, like the Alcatraz escape stories, who you think it is depends on whether you think Cooper survived the nighttime skydiving into the wilderness.

The Netflix series True Crime documentaries from director Marina Zenovich will investigate the lore when it comes out on July 13. Zenovich has an obvious talent for bringing this story to life as she has focused her career on documentaries that explore the particular idiosyncrasy of (in)famous men. That includes Robin Williams, Richard Pryor and two movies about Roman Polanski.

And who knows, maybe Cooper is watching the series too.