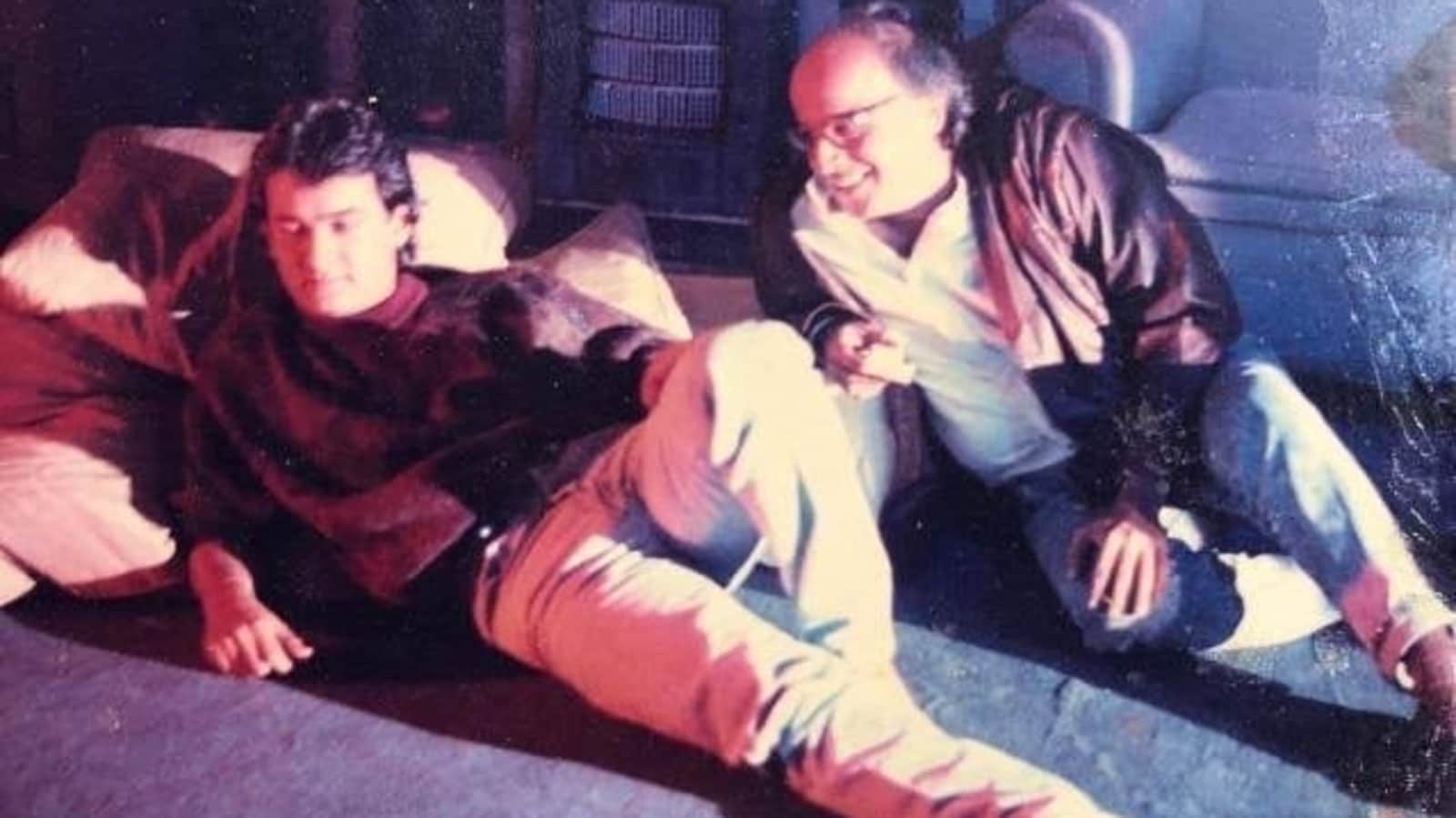 Filmmaker Mahesh Bhatt and Aamir Khan got into an argument after working together in the 1998 film Ghulam. In an old interview, Mahesh said that working with Aamir was not a “pleasant experience” for him. Mahesh also said that “perfection is a disease” as the Dangal actor is known as the Mr Perfectionist of the film industry. Also read: Mahesh Bhatt insulted Sushmita Sen for her acting, she knocked his hand away

In an old interview with WildFilmsIndia, Mahesh Bhatt had told why the relationship between him and Aamir was deteriorating. He said, “His way of working was very different. He worked with me on Ghulam. That was not a pleasant experience for me. When a man is burdened by his greatness, that burden is shared by those around him.”

He added: “Economically, that’s very difficult, especially when you’re making films with reasonable budgets. You can strive for excellence, but not perfection. Perfection is a disease. Excellence can be achieved through hard work. A scientific or legal document we’re talking about. It’s all about interpretation. And I felt like we didn’t agree and that we shouldn’t continue this relationship.”