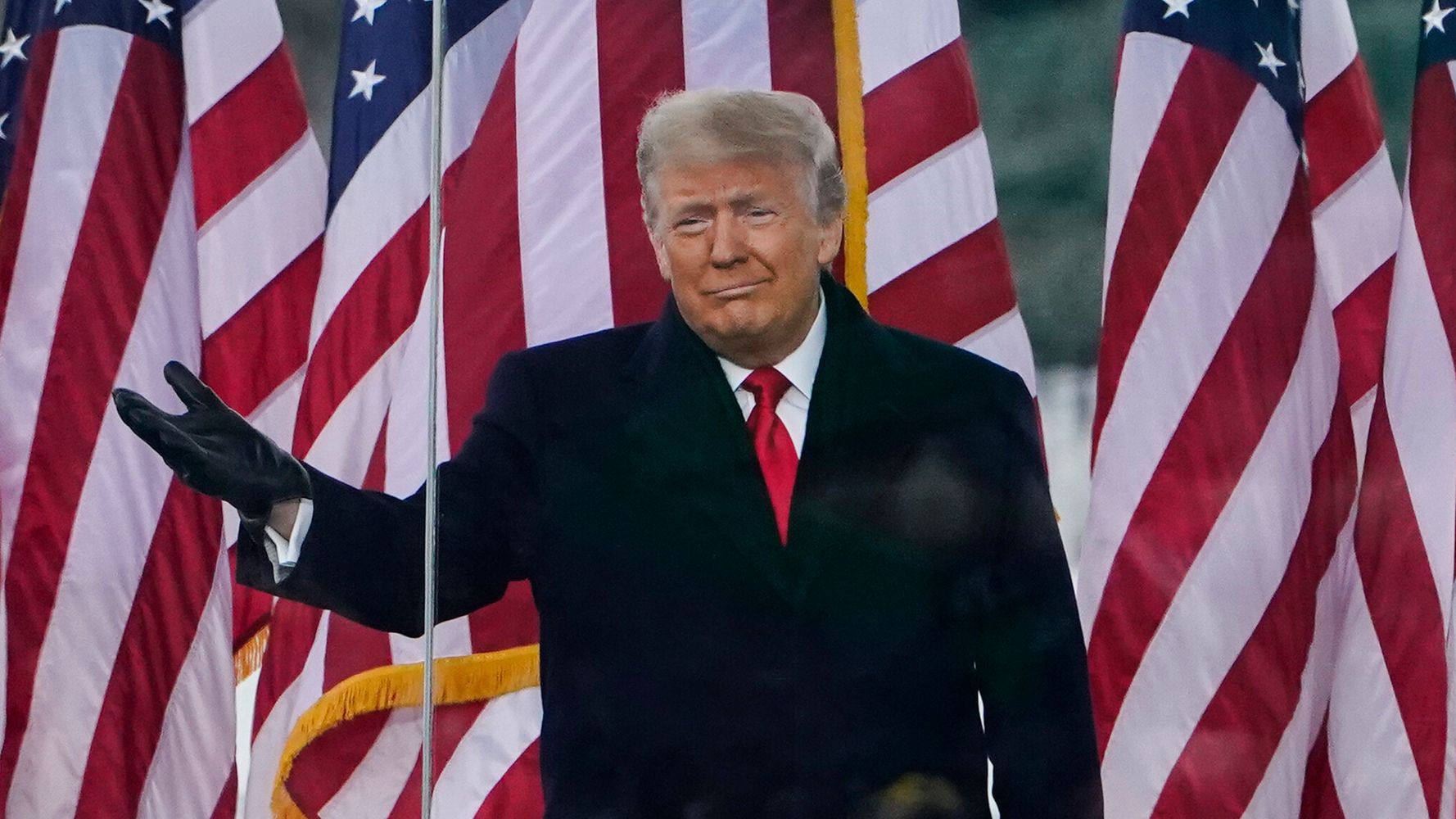 The House select committee investigating the January 6, 2021 attack on the US Capitol will hold a second public hearing Monday at 10 a.m. ET as it continues to present its findings regarding former President Donald Trump’s role in the violence that day.

The first hearing was broadcast on prime-time television for two hours on Thursday and attracted 20 million viewers. All broadcast and cable news networks except Fox News brought the hearing live.

The committee has scheduled a total of six public hearings, and at least one more will take place during prime time.

During the first hearing, the commission released a never-before-seen video of the violence and showed testimonies from former Attorney General William Barr and Ivanka Trump, Trump’s daughter and former White House adviser.

Trump responded to the first hearing with a barrage of posts on his Truth Social app, his primary method of communicating with supporters since he was banned from Twitter for spreading election warnings.

You can catch up on the big moments here that you may have missed from the first hearing. Here’s what to expect from the next round:

The focus of the hearing will be that Trump and his allies knew he was losing, yet pushed lies about voter fraud

Jamie Raskin on CNN says he thinks the Jan. 6 commission can prove Trump knew he lost the 2020 election while lying about it and trying to undo the result pic.twitter.com/eeZG1q7r8n

Rep. Liz Cheney (R-Wyo.), the commission’s vice chair, said last week that the second hearing will show that Trump and his advisers knew he had lost the election to President Joe Biden, but that Trump was nevertheless “engaged in a tremendous effort to spread false and fraudulent information to convince large segments of the American population that fraud stole the election from him.”

Barr’s testimony, which aired Thursday, has already touched upon this point. Barr said he told Trump his allegations of voter fraud were “bullshit” and that he disagreed with the idea of ​​saying the election was stolen.

We can expect more testimonials and findings from people in Trump’s orbit who say they told him he lost the election and that there was no evidence to support Trump’s allegations.

Rep. Jamie Raskin (D-Md.) said Sunday the committee could “prove to any reasonable, open-minded person that Donald Trump absolutely knew” that he was losing.

“Any reasonable person in America will tell you that he must have known he was spreading a big lie, and he continues to spread it to this day,” Raskin told CNN.

Ben Ginsberg, a Republican attorney considered an expert on elections, will testify, according to CNN, that there was no evidence of widespread fraud in the 2020 election. He will also testify about the many failed legal challenges by the team of Trump.

CNN cited sources on Ginsberg’s testimony as the commission investigating Jan. 6 has not publicly released the names of those testifying.

He also criticized Trump in a November 2020 op-ed in The Washington Post, saying that Trump had launched a “comprehensive multimillion-dollar effort to disenfranchise voters.”

It will include testimony from Chris Stirewalt, a fired Fox News editor who called Arizona for Biden

While Stirewalt said he couldn’t discuss exactly what his testimony will be, it must relate to the committee’s theme of what Trump and his team knew versus how they acted.

Stirewalt was fired from the network in January 2021 after receiving right-wing criticism over his decision to call Arizona for Biden on election night 2020, which reportedly infuriated Trump.

Stirewalt defended his decision in an editorial in the Los Angeles Times in January 2021, criticizing American media. “Having been caught up in self-affirming reporting for so long, many Americans now regard any news that could indicate that they are wrong or that their side has been defeated as an attack on them personally,” he wrote.

While the first hearing provided an overview, we will get more details in the second and subsequent hearings

Kinzinger on January 6: “I think it’s very clear that the president did nothing but gleefully watch television when this happened.” pic.twitter.com/LtlodkYq2m

Committee member Rep. Adam Kinzinger (R-Ill.) spoke on Sunday about the amount of misinformation that engulfed the zone around the time of the Jan. 6 attack and is still ubiquitous.

Kinzinger said Thursday’s hearing was intended to provide an overview of what happened. He also responded to Trump’s claim that the president was trying to reach the National Guard during the violence after testimony showed then-Vice President Mike Pence to step in when the president didn’t want to.

“I think it’s very clear that the president was doing nothing but gleefully watching television when this happened,” Kinzinger told CBS’s Face the Nation.