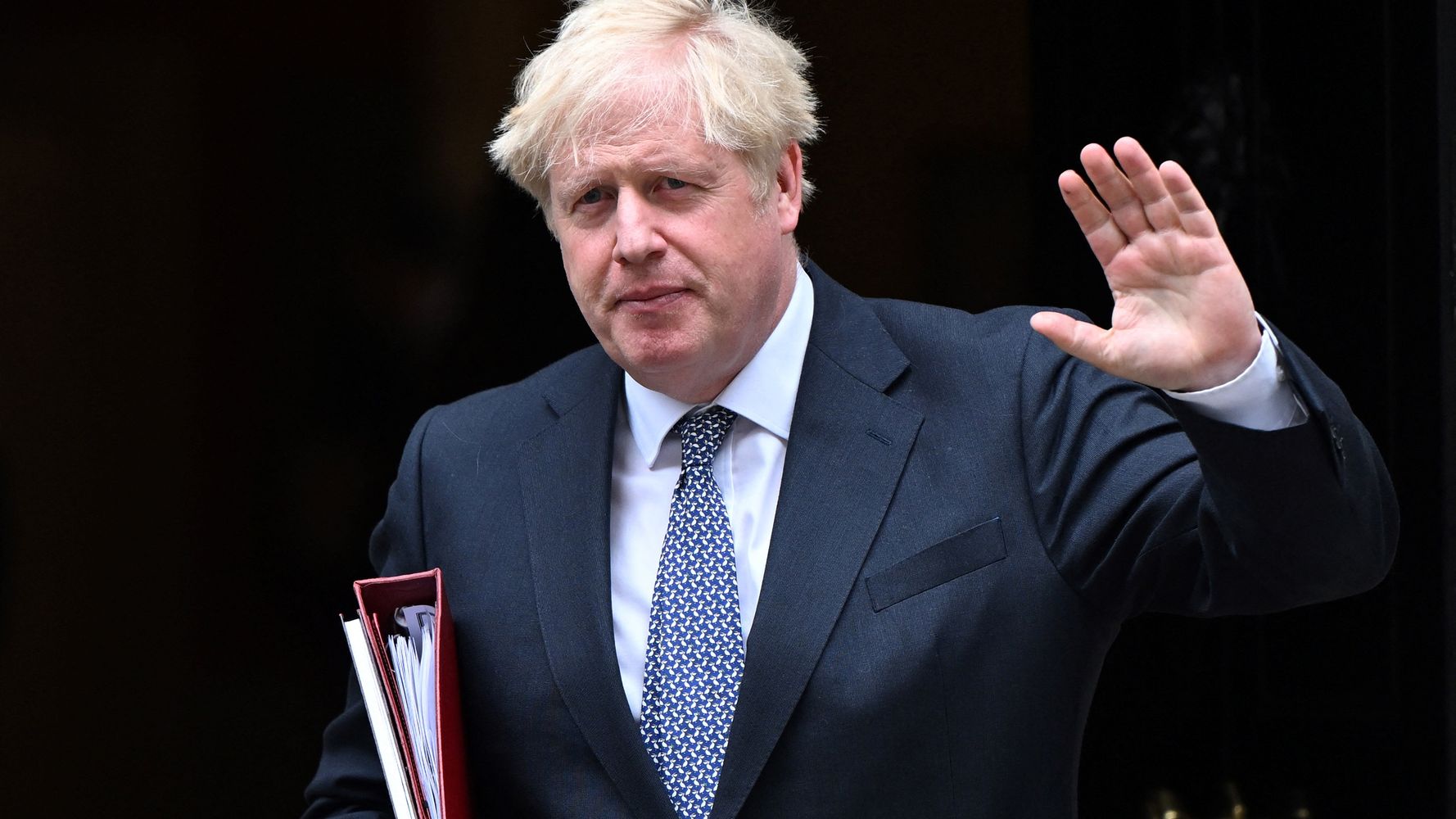 Boris Johnson is clinging to power after both Rishi Sunak and Sajid Javid dramatically resigned from government on Tuesday night.

The prime minister is highly unlikely to step down, but as pressure mounts on his position, he may be left with no choice.

Johnson survived a no-confidence vote last month and is safe for a year under current rules. But this can be changed.

How is a vote of no confidence triggered?

To take on a leadership challenge, 15% of Conservative MPs must submit a letter.

Based on the party’s current size in the House of Commons, that means at least 54 Tory MPs have picked up their pens.

The number of letters may exceed the number publicly known, as MPs are not required to reveal if and when they submitted one.

The letters are secretly sent to Sir Graham Brady, the veteran Tory MP who leads the group of all Conservative MPs known as the 1922 Committee. Only Brady knows how many letters he has received.

There is little doubt that the threshold can be reached a second time. In the last vote, on June 6, 148 Tory MPs voted against him and 211 voted in favour.

What happens if he survives the vote?

If Johnson somehow managed to survive a second confidence vote, he would remain prime minister.

What happens if he loses the vote?

If Johnson loses a vote of no confidence, a leadership contest is launched.

He may not stand for re-election as leader, but will likely remain in office until his successor is elected.

How does the leadership election work?

The Conservative Party leadership elections are made up of two parts.

In the first phase, Tory MPs vote in a series of rounds, reducing the list of candidates to a final two. In the 2019 leadership race, this took about two weeks.

In the second stage, the final two candidates will go to a Tory vote. In 2019, when Johnson recorded Jeremy Hunt, it took about a month.

Leadership candidates are already on maneuvers in Westminster awaiting a match.

The new leader would have until January 2025 before calling a general election.