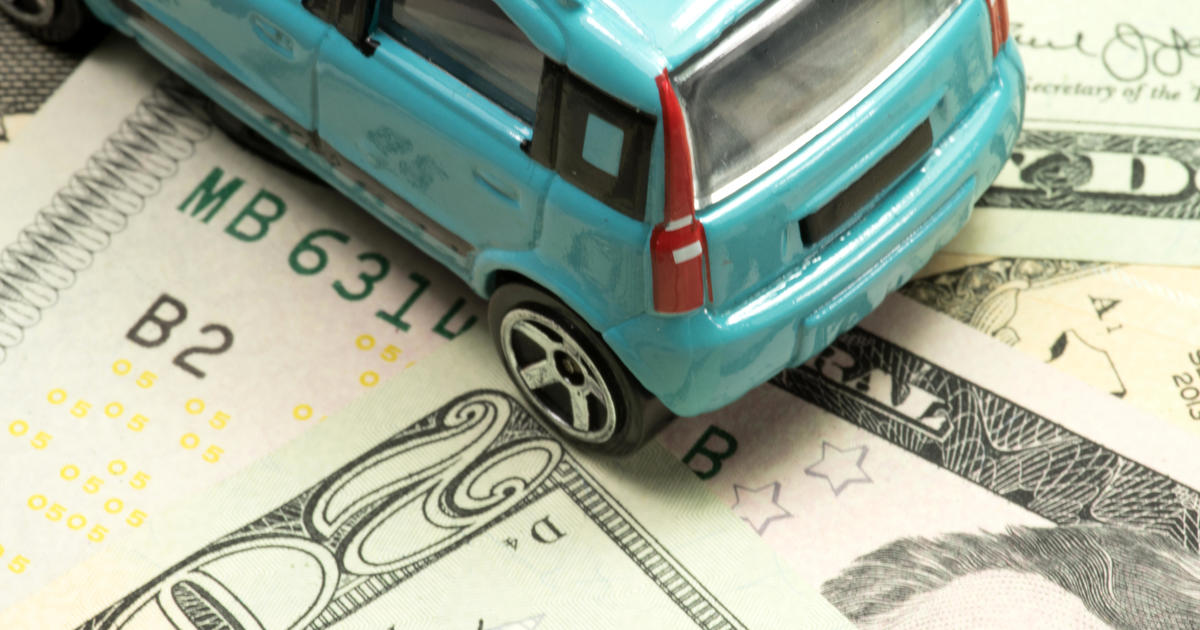 DALLAS (CBSDFW.COM) – The next time you buy or renew your auto insurance, chances are you’ll end up paying more.

Matthew Montemayor is already paying more for gas and now for auto insurance.

“I think my insurance has increased by another $100 from last year to this year,” he said. “I think I pay close to $380 a month just for auto insurance.”

“I’ve heard from almost all of my major companies that they are raising auto insurance rates,” said James Baker, owner of DFW Insurance Services.

Baker’s company is a local guide to the best insurance agents in the North Texas area. He said that across the board, rates have increased locally by about 10-15%.

“It’s starting to look like inflation, but there’s been a number of things going on behind the scenes before inflation became an issue,” he said.

“So there’s really just a plethora of issues driving up rates,” Baker said.

In its 2022 report The State of Auto Insurance, The Zebra, an insurance comparison site headquartered in Austin, said you:

Baker recommended using a telematics program that collects information about your driving habits. Several are available in app form on your phone.

“Put in a driving module for 90 days, show the company that you are a safe driver and you will get a discounted rate for that,” he said. “I have companies where you can earn up to 30%.”

Heading into next year, Montemayor said he is making some changes.

“I definitely think I’ll try to prepay for at least the first six months,” he said. “I’ll probably compare rates and see if I can get a discount on a defensive driving course.”