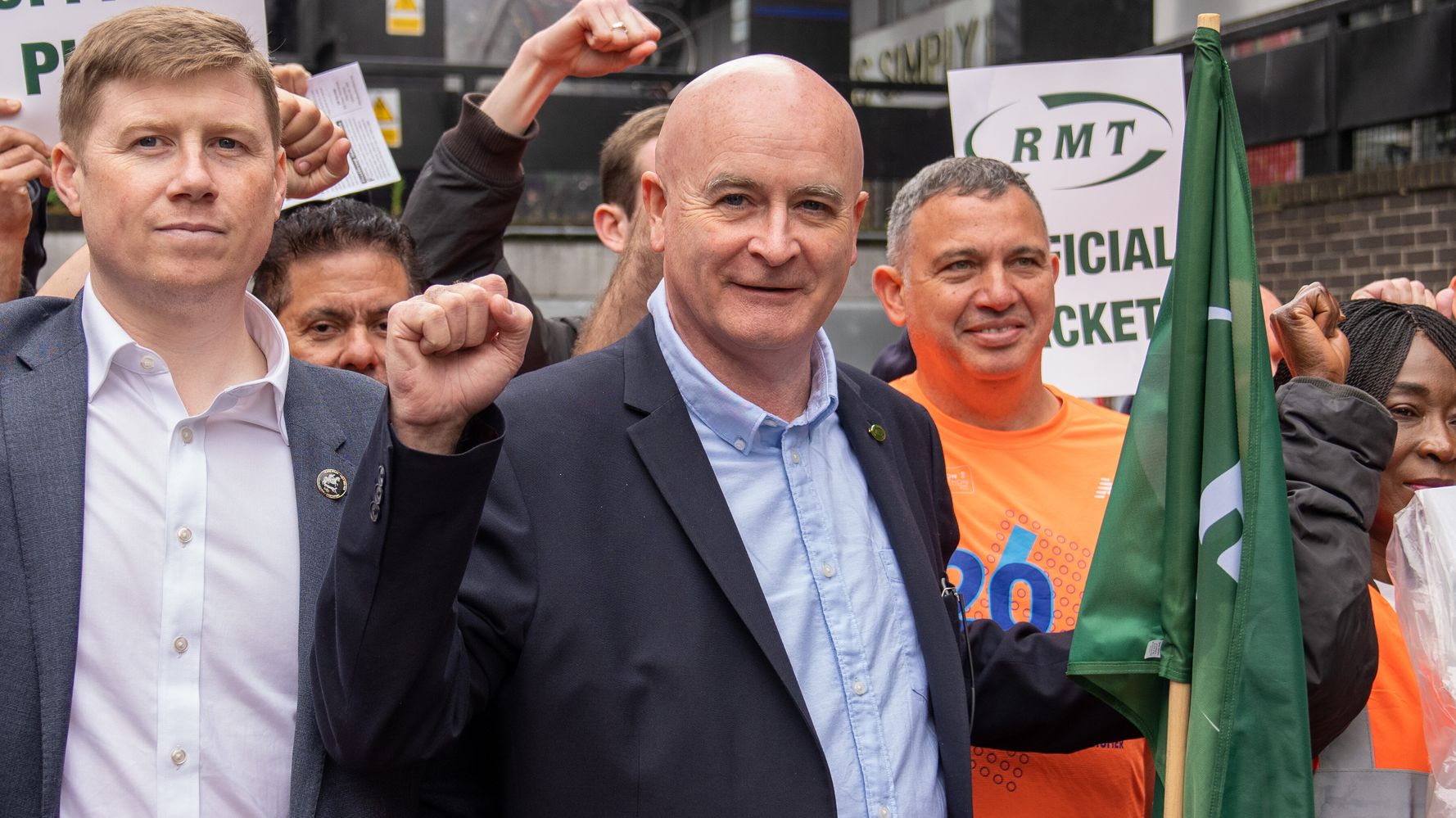 The stalemate between employers and employees at the railways continues this week, with neither side willing to give in to their idea of ​​how much people should be paid.

One of the main arguments against raising wages for striking railway workers is that it will lead to inflation, which is already at its highest point in 40 years. But will it really?

What do rail workers ask?

About 40,000 workers – signalmen, Network Rail maintenance and train crews and 13 train operators – have left their jobs on Tuesday and Thursday this week, triggering the largest strike in more than 30 years.

Unless an eleventh-hour settlement can be reached on wages and working conditions, another strike is expected on Saturday.

The union is calling for a pay rise to help with the cost of living crisis, meaning wages would rise by 7%.

How have employers – and the government – ​​responded?

Network Rail has offered a 2% increase with a further 1% related to job cuts, which RMT (the union leading the strikes) has rejected.

The employer claims the railways may have subsidized £16bn by the government during the pandemic, but the entire network has annual operating costs of £20bn. With revenues from tariffs of just £4bn, it claims it will not be able to accede to strikers’ demands.

Transport Secretary Grant Shapps also said an average driver’s salary of £59,000 means it is not right to increase wages.

However, RMT says the real average salary for its members is £33,000 as train drivers are not part of the dispute.

Why do the strikes have anything to do with inflation?

Inflation has hit a 40-year high at 9.1%, adding to the already severe cost of living crisis that is pushing rail workers to demand higher wages.

Inflation figures are already higher than May forecasts and are expected to exceed 11% in October.

However, the Treasury’s chief secretary, Simon Clarke, said workers must demonstrate “collective, social responsibility” to avoid the “evils of inflation”.

The government is using the threat of a wage-price spiral – as seen in the 1970s – to suggest that raising wages would lead to double-digit inflation.

If the 32.7 million workers currently working in the UK were given a pay rise to match 9% inflation, employers and government would be unable to cope.

As the theory goes, higher wages will lead to higher costs for consumers, leading to more inflation.

But is the government right?

Not everyone believes the government’s argument.

Economist and commentator Grace Blakeley told ITV’s Good Morning Britain that wages have been stagnant since the 2008 financial crisis and so it is right to call for a raise now.

“What she [the strikers] what they’re asking for is simply keeping their wages relative to prices in the economy,” she explained.

She said this money should come from the company’s profits, rather than the economy.

“Now we can allow that without creating a wage-price spiral if you take into account that when you increase wages, you take some money off the top in terms of profit.

“You keep the amount of money, the demand for the economy the same, but you deprive executives and shareholders of money instead of working people who can’t really afford to survive.

“There is now evidence that it is profits that disproportionately drive inflation, rather than wages.”

The Office for National Statistics (ONS) has also suggested that without bonuses, the average wage growth in April is 4.2%. This is less than half the current inflation rate of 9.1%.

Bonuses alone help narrow the gap between wages and inflation, and that’s not an option for every profession, especially in the public sector.

“There is little sign of a wage-price spiral so far, but there is some evidence that private services are increasing wages in response to a tighter labor market,” Tony Wilson, head of the Institute for Employment Studies, told The Guardian.

He suggested the key was to encourage those who had stopped working to rejoin, rather than raising higher rates.

RMT chief Mick Lynch also told Channel 5 News that it is prices that drive demand for higher wages that have been stagnant for years.

“Some people haven’t had a rise, not for 10 years since Cameron and Osbourne,” he claimed.

He also claimed that the government was working to “suppress” wages, but that it was time to “rebalance things” between the billionaires who profit and the ordinary workers.

Lynch also highlighted the pay inequalities within his industry, claiming that the Network Rail chief has a salary of £600,000.

“The railways made £500m profit last year when fares and passengers were at an all-time low.

“We have more billionaires than we’ve ever had in this country.”

He claimed that this wealth comes from the oppressive wages of workers.