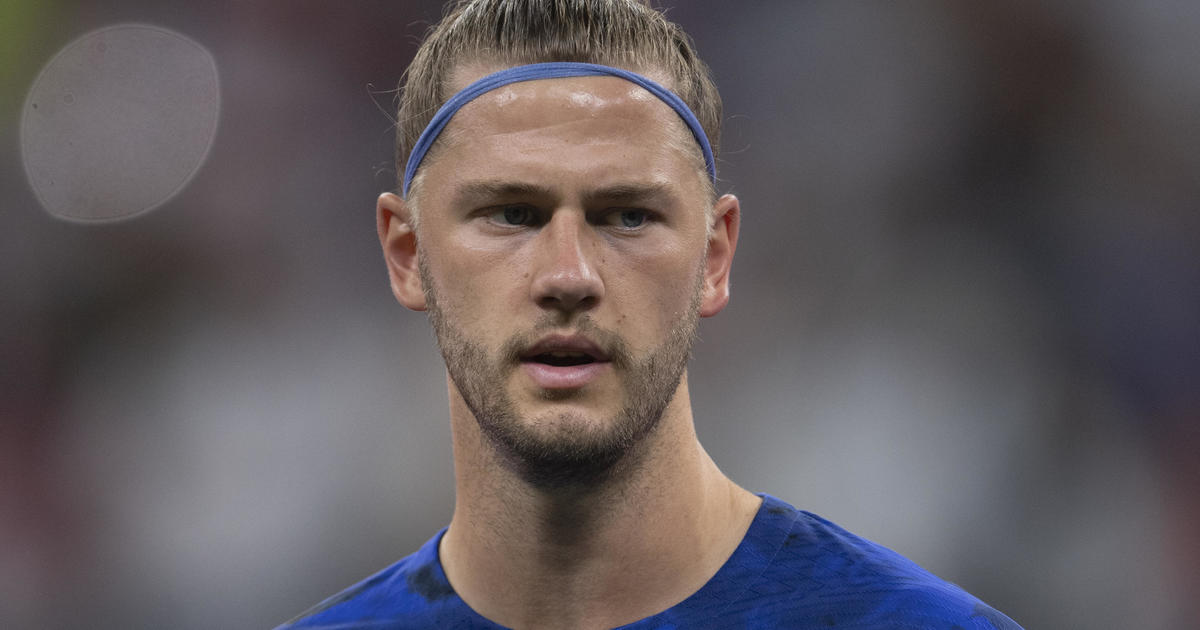 The United States men’s national soccer team defeated Iran at the 2022 World Cup in Qatar on Tuesday – the win they needed to progress to next Saturday’s knockout stages, where they will face the Netherlands.

It promises to be a tough game, with some experts saying the Netherlands will win. But U.S. men’s national team defender Walker Zimmerman told CBS News that the team’s focus is not on what others say, but on the task at hand.

“We’ve been the underdogs before,” said Zimmerman. “US Soccer is used to that role, and I think it’s kind of what’s made our team so special, the resilience we have, that competitive spirit that every team before us has had.”

Playing at the World Cup almost didn’t happen for Zimmerman, who was initially not on the team list. After two players went out, Zimmerman was activated.

He proved to be a critical addition in helping Team USA hold on to and maintain their 1-0 lead over Iran this week.

He said his moment in the game turned out to be a “right place at the right time”.

“It’s special. It was a moment I’ll always remember. And it’s something I can be very proud of,” said Zimmerman.

The team has to do without star attacker Christian Pulisic, who suffered an abdominal injury during the match against Iran. Zimmerman said that Pulisic is “doing well” and is “in a good mood”.

While he hopes Pulisic will play, Zimmerman said the team is willing to play without him.

“He’s doing his whole treatment and his whole recovery. I think he’s feeling great. And we’ll be ready to go no matter what his status is,” Zimmerman said.