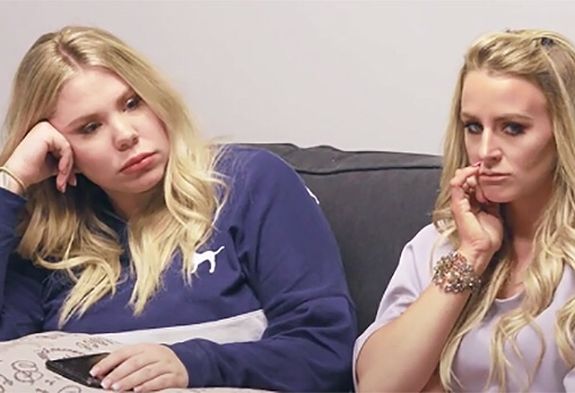 The Ashley does its best to bring you the latest on reality TV shows and their stars. The Roundup can’t cover every reality TV show and event, though, so here’s a list of some reality TV stories not covered by The Ashley this weekend!

Sounds familiar! The sun: Kail Lowry tells of a friend who was in a cult; Fans find out she’s talking about Leah Messer

Prepare for prison? The blast: ‘Chrisley Knows Best’ stars Todd and Julie Chrisley talk about how their lives have changed in a month since they were found guilty of federal charges