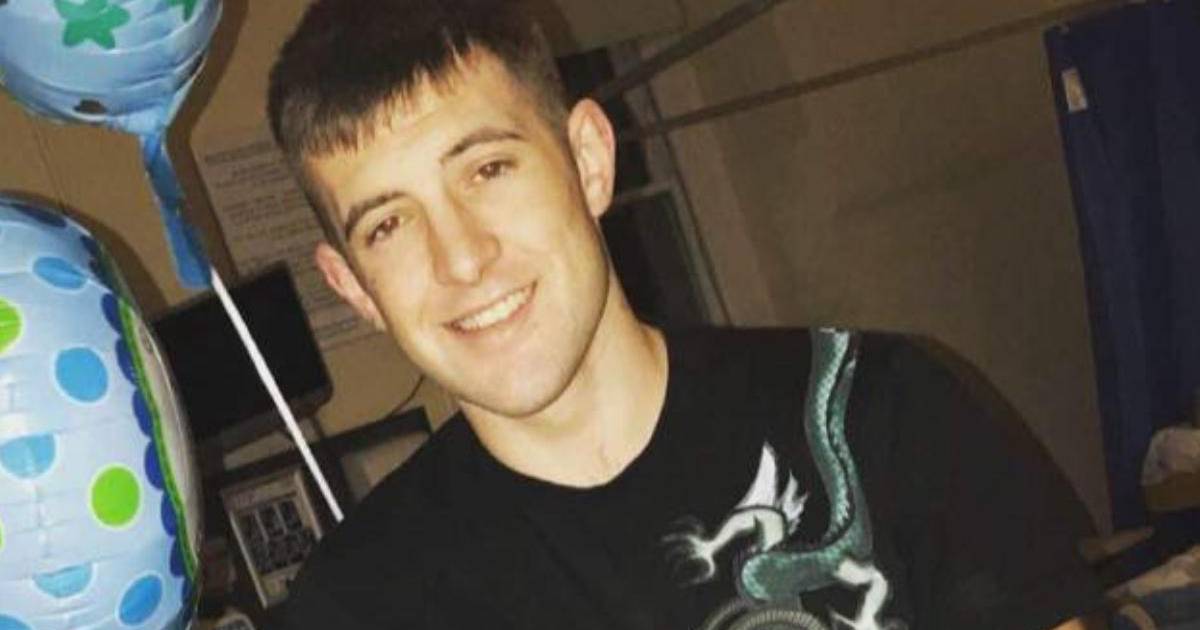 A Dublin man has been found guilty of murdering a father-of-one by shooting him three times while pushing his four-month-old son into a pram in broad daylight.

It took the jury of seven men and four women just over three hours to discover that Wayne Cooney was the cyclist who circled Jordan Davis for three days like a “shark heading for its prey” before firing eight shots at him with a 9mm pistol. Mr. Davis suffered three gunshot wounds, including one to the head, which killed him instantly.

Following the jury verdict, Mr. Tony Hunt has kept Cooney (31) in police custody ahead of a hearing next Friday morning in which members of the victim’s family will be invited to speak before Cooney is sentenced to life.

Mr Justice Hunt thanked the jurors for their hard work in a “disturbing” trial and described Cooney’s recklessness in firing eight times while Mr Davis pushed his son in a stroller as “astonishing”. Davis’ mother, Sandra Davis, who testified at the trial, was supported by friends and family as the verdict was read.

The prosecution alleged that Mr Davis owed €70,000 to a local drug dealer, identified only as CD at trial, and who was the brother of Cooney’s then-girlfriend. When Mr. Davis was examined by Gardaí, they found a message from CD in which Mr. Davis was warned, “I’m with your casemate, it won’t be long,” and later they told him, “Soon, very soon, bang bang.”

Prosecutor Bernard Condon SC told the jury that the circumstantial evidence against Cooney was such that he was either the shooter or the “unhappiest person ever”. A garda had identified Cooney on CCTV footage as the cyclist circling Mr Davis. Cooney’s DNA was found on a glove in an area where the shooter was able to dispose of gloves and a black body warmer minutes after the shooting.

Cooney was also identified when he returned to the same area about an hour and 20 minutes after the shooting to retrieve the body warmer.

The prosecution also relied on cell phone evidence showing that Cooney’s phone CD was ringing at times when the person identified on CCTV as the shooter was seen holding a phone to his ear.

After the shooting, Cooney’s movements were monitored by cameras as he walked to a nearby bus stop. Witness Stacey Hayes told the trial that she picked up Cooney after learning about the shooting. Mrs. Hayes drove a car with Cooney’s girlfriend in the passenger seat and gave her directions. Mrs. Hayes was unaware that Cooney had just killed Jordan Davis.

Cooney denied to Gardaí that he was the person on the bike and his lawyer, Giollaíosa Ó Lideadha SC, told the jury that the prosecution contains “big holes” and does not constitute evidence beyond a reasonable doubt.

He said a number of people may have had motives to kill Mr. Davis and questioned the credibility of the garda who identified Cooney on CCTV footage. He further questioned the prosecution’s claim that they had proved that the cell phone belonged to Mr Cooney.

mr. Justice Tony Hunt told the jury that if they were convinced beyond a reasonable doubt that Cooney was the cyclist who came after Jordan Davis and shot him, they should find him guilty of murder.

Cooney, whose address is Glenshane Drive in Tallaght, had pleaded innocence on May 22, 2019, to the murder of Jordan Davis, 22, in a lane next to Our Lady of Immaculate National School in Dublin’s Darndale. He also pleaded not guilty to possessing a 9mm semi-automatic pistol and possessing ammunition in circumstances from which it may reasonably be concluded that he did not possess them for lawful purposes. The jury also convicted him on those counts.