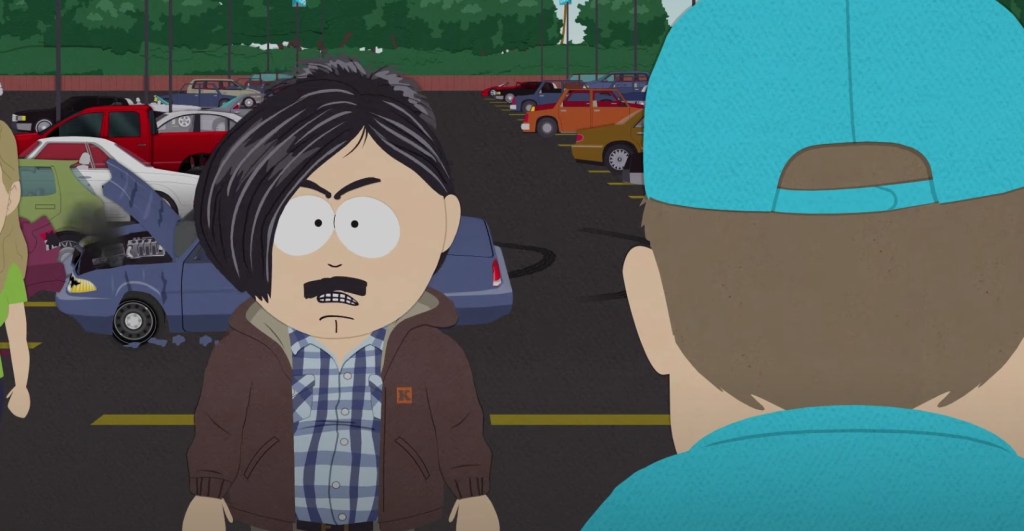 The South Park producers have been busy producing a huge amount of content from your favorite fictional Colorado suburb. Not only have they released several COVD specials, but they also have over a dozen (really) upcoming specials this year alone. Is there such a thing as too much South Park?

The trailer for South Park The Streaming Wars Part 2 released today, featuring a gruesome version of Stan’s dad that has now evolved into “Full Karen Mode,” which consists of asking for the manager at a water park and threatening TikTok at a grocery store. The internet is a scary place. The film is a sequel to Wars Stream Part One which debuted on June 1.

According to the official synopsis, a drought has brought the city of South Park to the brink of disaster. What happens next?! Do these kids ever go to college?!

South Parks specials Post Covid and Post Covid: Covid Returns aired last year and deals with the future of the COVID pandemic in the fictional country of South Park. The series has been on the air since 1997 and just concluded its 25th season earlier this year with virtually no end in sight as the creators charted a run of 14 films over the next year.

South Park The Streaming Wars Part 2 will be released July 13 on Paramount Plus. Watch the trailer above.