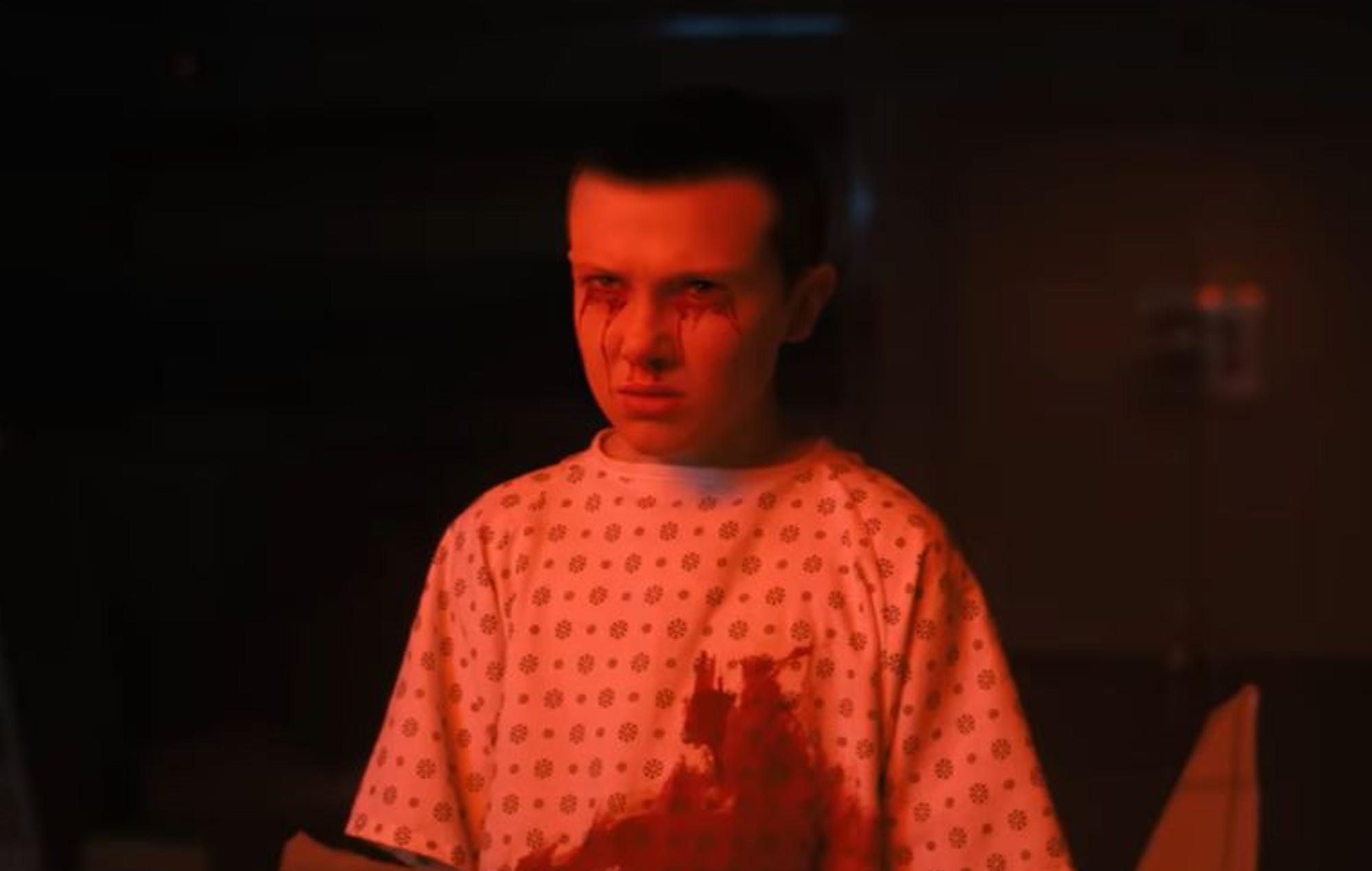 A teaser trailer has been released for the second part of Weird stuff season four.

The first seven episodes of season four were released on Netflix last month and the last two episodes will air on July 1.

Ahead of the final two episodes, Netflix released a trailer that picks up on the following events in episode seven, “The Massacre At Hawkins Lab.”

A teaser for the last two episodes reads, “You can’t stop this now.”

The eighth episode will run for one hour and 25 minutes, while the finale will be the longest episode ever at two hours and 30 minutes.

Netflix announced earlier this year that Weird stuff would end with season five.

Speak with NME of the show’s ending, co-creator Matt Duffer said, “We have an ending. I’m sure a lot will change, but now [it’s] the end. It’s just one of those things you think of and you say, ‘That’s it, that’s right, that’s inevitable — that’s what it should be.’

The final season will also have a different pace, right after season four. “Typical in previous seasons, everything wraps in a nice bow,” Matt added. “Four and five are real [connected] together.

†[With five]There won’t be any wind-up time – like even this season, you can experience the kids and what they’re going through in high school before things start to escalate. Then it gets crazier and crazier and crazier – that’s typical of the trajectory. Five, you’re just in the middle of it, so it’s going to feel very, very different.”