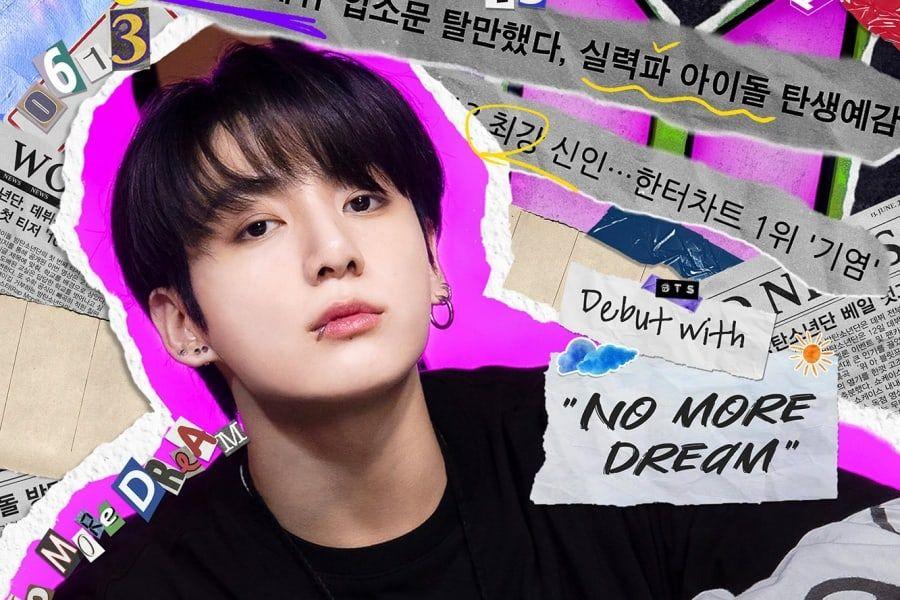 Jungkook from BTS has gifted fans a beautiful new song!

On June 13 at midnight KST, Jungkook heralded the ninth anniversary of BTS’ debut with a special surprise for his fans. As part of the ongoing 2022 BTS Festa – the group’s annual celebration of the anniversary of their debut – Jungkook released a brand new track titled “My You”, which he personally produced with Hiss Noise.

Explain that the song was completely dedicated to ARMY [BTS’s fans] and ARMY alone Jungkook described his inspiration through the following message:

When I think of all of you, these feelings that come to me are so overwhelming that I’ve occasionally thought, ‘What if this all goes away? Or what if this is all a dream?’

So I wrote this song based on those thoughts, and fearing that the mood of the song would become too depressing, I tried to fill the lyrics with nice words.

This song is for you only, and I hope it becomes a song that can bring hope, light and strength to both me who wrote the song and you who listen to it.

I am always grateful to ARMY and let’s make much better memories in the future!

My ARMY, I love you.

Check out Jungkook’s new song “My You” below!