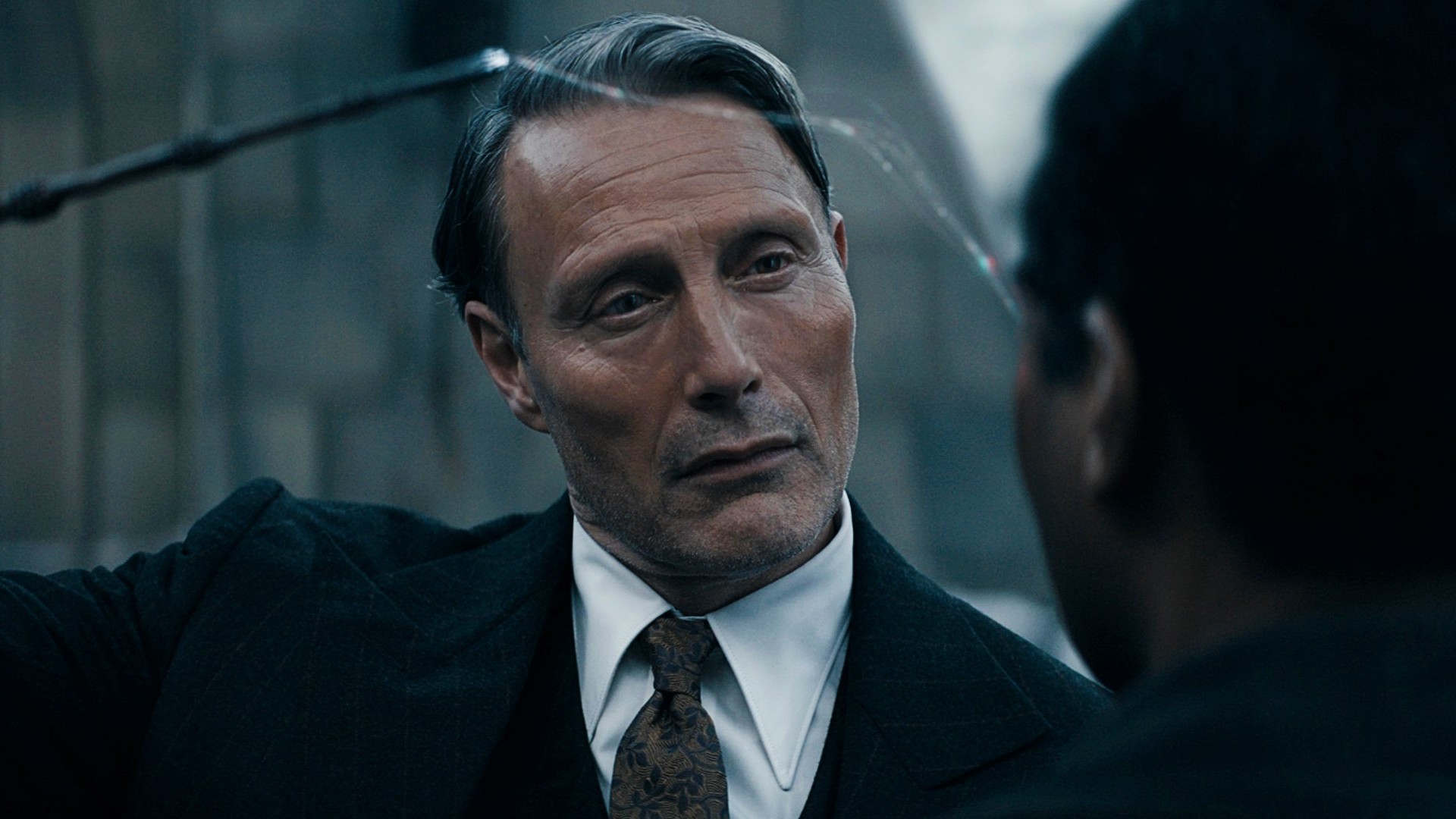 Although CEO of Warner Bros. David Zaslav clearly showed interest in making a new Harry Potter movie, another Wizarding World franchise, Fantastic Beasts, appears to have reached its untimely end. Variety reported that according to their source at the studio, there are currently no Wizarding World projects in development at Warner Bros, meaning the planned fourth and fifth installments of the Fantastic Beasts franchise may never see the light of day.

Previously, Fantastic Beasts’ notorious cancellation was partially confirmed by Eddie Redmayne who played Newt Scamander, who said in an interview with IndieWire that he hadn’t heard from the studio about Fantastic Beasts 4.

With Fantastic Beasts: The Secrets of Dumbledore becoming a blockbuster and all the behind-the-scenes drama surrounding the franchise, viewers think it’s only natural for the franchise to be discontinued.

The majority even think the third movie in the franchise is clearly written as an ending. While fans are disappointed that they may never see the famous battle between Dumbledore and Grindelwald, others note it isn’t as necessary. We already know from Harry Potter how the fight goes and ends, so no surprises there.

While there hasn’t been an official statement about Fantastic Beasts’ fate yet, David Zaslav made it clear that profits will prevent Warner Bros. so with every Fantastic Beasts movie making less money, it’s understandable that the franchise isn’t a priority for the studio right now. Nevertheless, some Fantastic Beasts fans are refusing to believe rumors of the franchise’s cancellation until they are officially confirmed.

“I’m a never say never type of person, so who knows, until/if they explicitly say the FB series is canceled I won’t say it’s dead,” a fan commented.

Another hot topic for discussion is Zaslav’s words about producing “something with JK Rowling on Harry Potter”. While Variety’s source said there were no active discussions with Rowling about another Harry Potter film, Wizarding World fans believe a Harry Potter spin-off is only a matter of time.

“I honestly believe it’s a ‘when’, not an ‘if’, we’re getting a Force Awakens-esque Harry Potter movie back with the original cast. Whether it’s Cursed Child, or a new story that fans might accept , is the real question,” a fan wroteand with Zaslav’s statement, this reasoning seems extremely plausible.