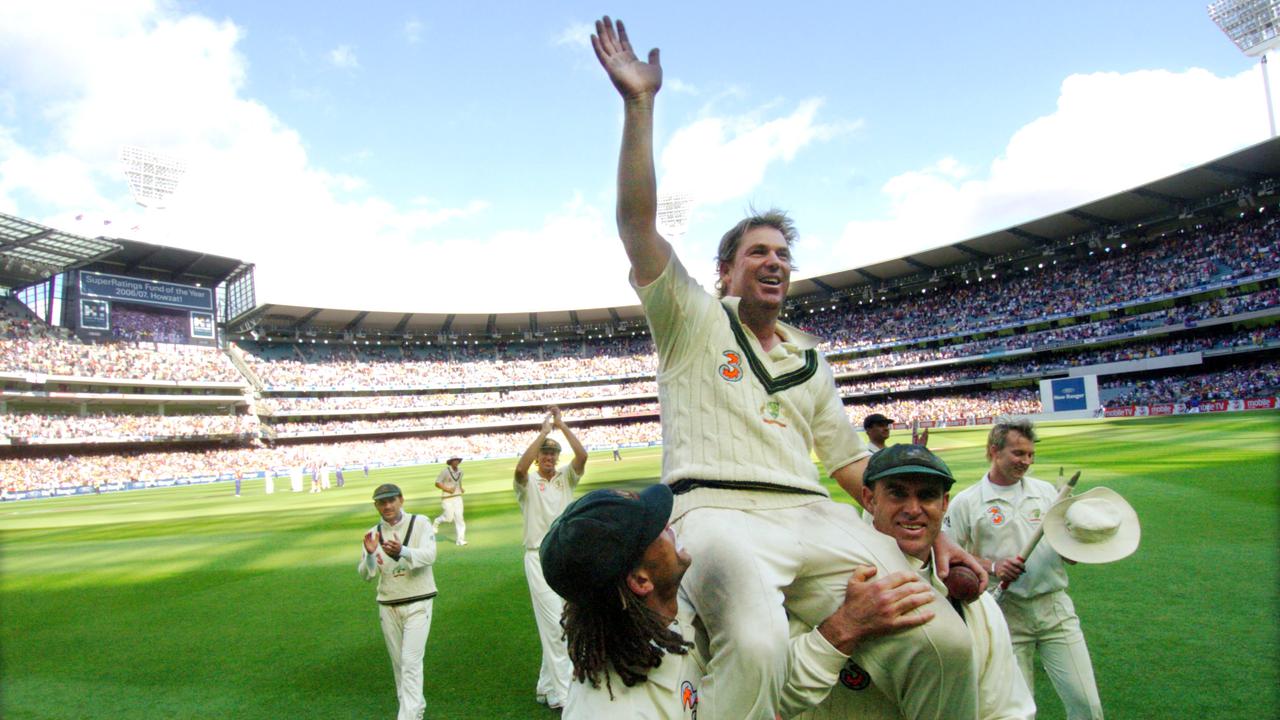 One man who kept Australia from being overthrown by COVID-19 and another who knocked opponents off like no other mark on the Queen’s Birthday Honors List.

Former medical chief Brendan Murphy and legendary cricketer Shane Warne stand out on the list of 992 individuals, with eight of them achieving the prestigious Companion (AC) of the Order.

dr. Murphy was Australia’s CMO from 2016 to 2020 and was one of Australia’s public faces in the initial pandemic response. He has since become secretary of the health department.

Others heavily involved in the pandemic, including the Governor of Queensland and former long-serving health officer Jeannette Young, have also received high honors.

Ms Young, appointed AC, was Queensland’s top health official from 2005 to the end of 2021. Kerry Chant, NSW’s chief health officer, has been named an Officer (AO) of the Order.

Mr Warne, who excels in another field, will be posthumously appointed AO approximately three months after his death. He is being honored for his outstanding service to cricket having taken 708 wickets in his storied career along with his service to the community through charitable initiatives.

In the military division, Vice Admiral Lance Johnston was named AC as a highly skilled strategic military planner and a champion of the Defense Capability System.

Other AC nominations include plant biologist and ecologist Patricia Selkirk for her services to conservation in researching Antarctic and sub-Antarctic ecosystems, Chief Defense Scientist Tanya Monro, and the chair of the Australasian Center for Rail Innovation and former Deputy Prime Minister John Anderson.

The first woman to become Prime Minister of an Australian state, Carmen Lawrence, was appointed to the AO, and other politicians were honored, including former Attorney General Robert McClelland (AO), former Speaker of the House of Representatives Stephen Martin (AO) and former National Party Federal President Larry Anthony.

But it’s not just the big sports that are receiving accolades, with Jason Belmonte and Brian Jones receiving AMs for services to bowling and chess respectively.

Women make up 46 percent of the list, the second highest percentage since the introduction of the honors system in 1975.

The youngest recipient is 23 years old while the oldest is 101.

“Recipients share a number of common traits — including selflessness, excellence and a dedication to service,” said Governor General David Hurley.

“They come from different backgrounds, their stories are each unique, and each has served in different ways… this diversity is a strength and each has influenced and enhanced their community.

Collectively, the recipients, whose achievements include community service, science and research, industry, sport, the arts and more, represent the very best of Australia.”