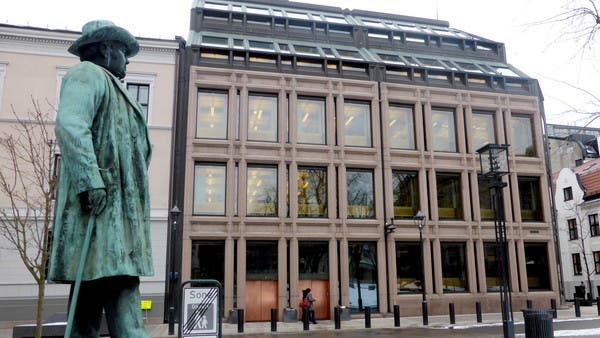 Norway said on Thursday that its sovereign wealth fund, the world’s largest, lost $74 billion in the first quarter of the year as a result of the market turmoil caused by the war in Ukraine.

The loss of 653 billion kronor, or 68 billion euros, represents a 4.9 percent decline in the value of the fund Norway has built up with income from its oil exports, the central bank said.

“The first quarter has been marked by geopolitical turbulence, which has also affected markets,” the fund’s deputy head Trond Grande said in a statement.

The value of the fund’s equity, which accounts for just over 70 percent of the total, fell 5.2 percent in the first three months of the year.

The bond portfolio, which makes up just over 26 percent in total, fell by 4.8 percent.

Last month, the fund estimated that its Russian assets had been reduced to a tenth of their value as a result of the war in Ukraine and sanctions against Russia.

According to a real-time ticker on the central bank’s website, the current value of the wealth fund is 11.47 trillion kronor, or 2.1 million kronor for each of the country’s 5.4 million residents.