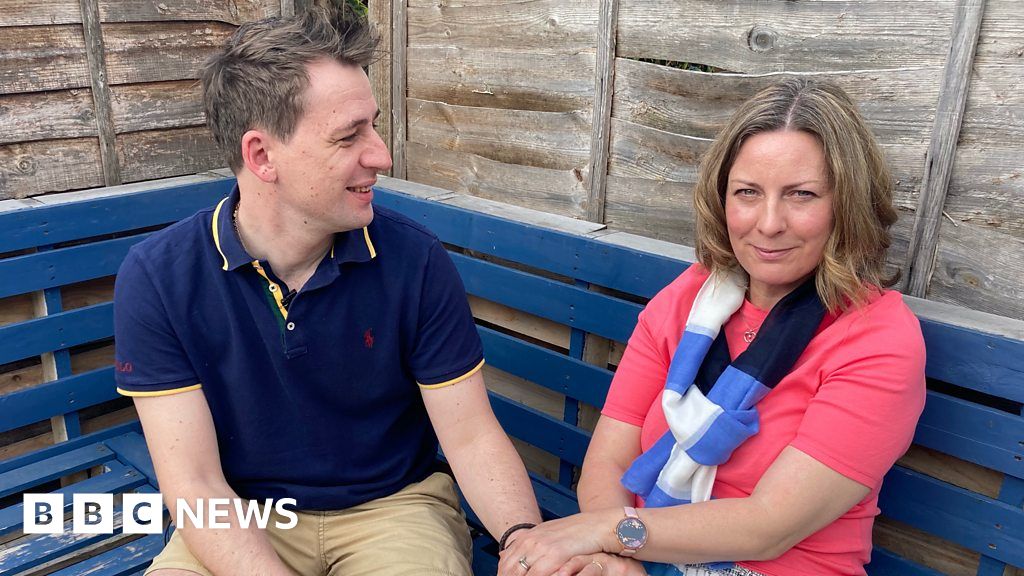 Ukrainian citizen Peter Chumak has lived in London for 22 years and is on indefinite leave to remain in the UK.

He recently went back to Ukraine for family reasons, but Russia invaded the country while he was there. Martial law was imposed minutes before Peter attempted to cross the border into Poland and was ordered to remain in Ukraine.

Peter helped the Ukrainian army by providing aid, and after seven weeks in his home country, he was allowed to return to the UK.

BBC London interviewed the family when his wife Nicola tried to get him home, and has spoken to them again now that he’s back with them.