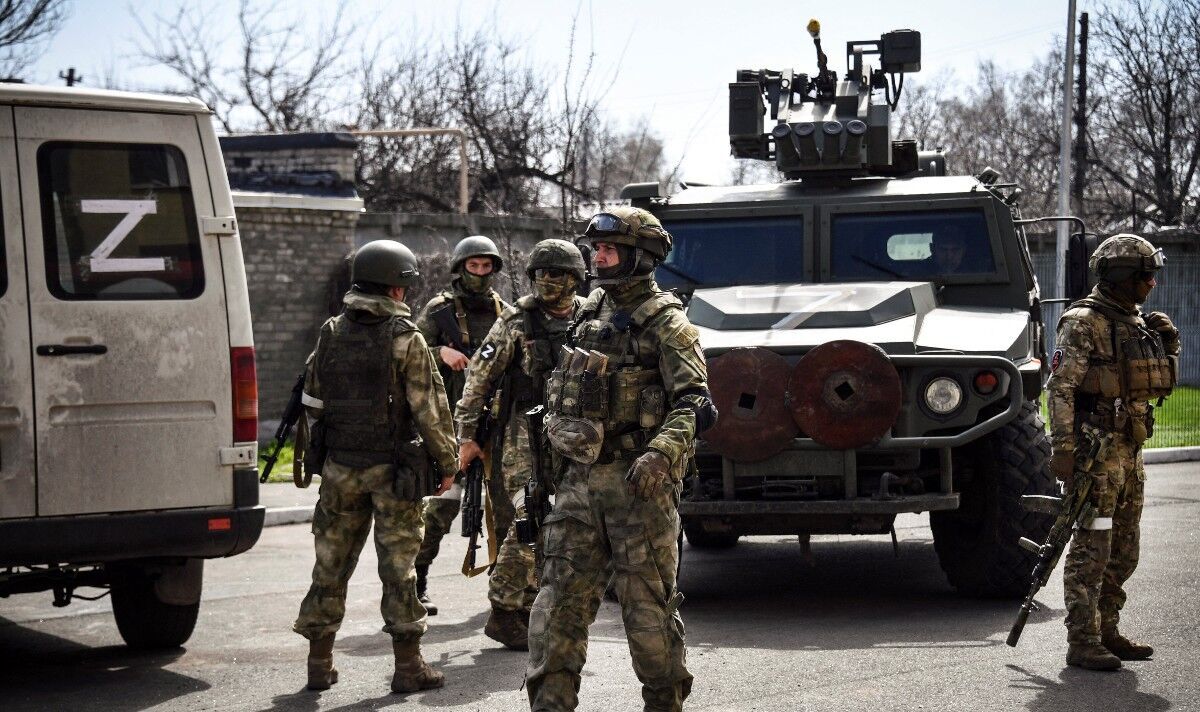 The Defense Ministry’s latest intelligence report on the war in Ukraine states that Russia’s once formidable 1st Guards Tank Army is full of raw recruits. Heavy casualties in Ukraine have now called into question the combat capability of the 1st Guards in the unit tasked with holding the frontline in Luhansk Oblast against advancing Ukrainian forces.

The Ministry of Defense briefing states: “Elements of the Russian 1st Guards Tank Army are likely to be deployed along the defensive line near the town of Svatove in Luhansk Oblast.

“The supposedly elite 1GTA has suffered heavy casualties earlier in the war, including during the withdrawal from Kharkov Oblast in September 2022.

“It is now partially reinforced with mobilized reserves, although it remains well below the authorized strength of 25,000 men.

“Russia has now dug continuous trenches along the 60 km between Svatove and the Russian border.

The report said: “Russian sources widely claimed that fighters from the Wagner Group had taken control of Yakovlivka and that heavy fighting is ongoing near Bakhmut in Opytne, Klishchiivka and Soledar.

Meanwhile, Putin has to admit that his “special military operation” in Ukraine is taking longer than expected to achieve its objectives.

In a televised speech on Wednesday, the Russian leader said: “Of course it could be a lengthy process.”

Putin did not acknowledge many of the military setbacks his forces have suffered in recent weeks, such as the loss of the city of Kherson to Ukrainian forces. Sea of ​​Azov “has become the inland sea of ​​Russia.

In one of his frequent historical references to a Russian leader he admires, he added that “Peter the Great fought to gain access” to that body of water that lies between southeastern Ukraine and southwestern Russia.