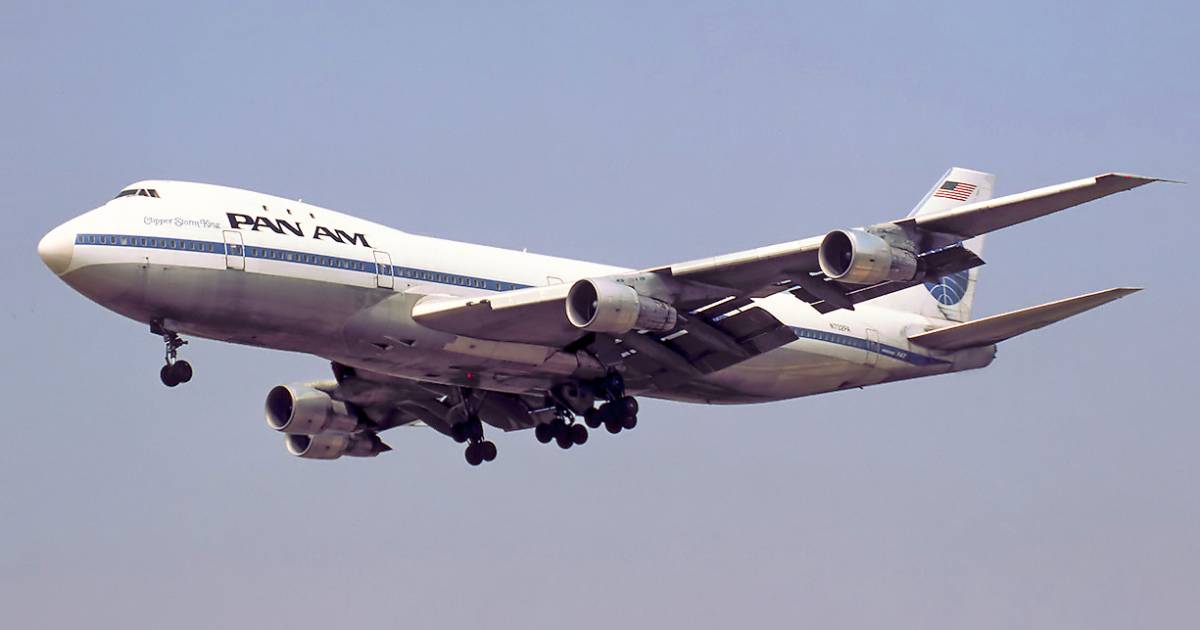 A local BC politician who I’ve volunteered for in the past recently posted on social media about a beach vacation, noting that the trip was “within their carbon footprint” as they hadn’t traveled internationally in the past two years.

Unfortunately they were wrong.

I don’t think whining about the exact numbers of our carbon footprint is a worthwhile exercise (it could even be counterproductive), but when we broadcast our actions on social media, we amplify their impact.

That’s the mechanism behind a phenomenon called “social contagion” — the idea that if you see your friends or neighbors doing something, you might be doing it too — which has been shown to increase adoption of solar panels and other climate-friendly behaviors.

It’s also how”flight shame– a Swedish social movement that translates as “flight shame” – has taken on a noticeable impact on air travel in Europe.

Therefore, it is unacceptable, especially for those in social positions of power, to spread a message suggesting that long-haul flights, one of the largest contributors to individual footprints and a major contributor to global greenhouse gas emissions, are “okay” from a climate. perspective.

We may have sustainable forms of long-distance travel in the future. I hope we do. But since air travel exists today, it’s not possible to pursue luxury travel within a carbon budget compatible with 1.5 degrees — or even two degrees — of warming without simultaneously making a value judgment that you, a relatively wealthy inhabitant of the global north , have the right to fly and no one else.

The reason air travel doesn’t contribute much to global emissions these days is precisely because only a small part of the world can afford to do it on a regular basis. It’s one of the reasons why that same portion bears such a disproportionate amount of debt to climate change — as the latest IPCC report noted, the top 10 percent of households by income contribute 36 to 45 percent of global emissions. .

The top one percent is even worse.

Think of the emissions of a one-way ticket from where I live, the west coast of Canada, to a beach in Hawaii. According to one estimate, the average one-way flight from Vancouver to Honolulu emits nearly 800 kilograms of CO2 equivalent (an agglomeration of the various greenhouse gases emitted by a jet engine). That’s 1.6 tons per return, which just happens to be the average per capita emissions of the poorest half of the world’s population.

A single return flight from Vancouver to Hawaii — and Vancouver is pretty close to Hawaii in terms of places — emits as many as four billion different people in any given year.

According to an Oxfam report, Carbon Inequality in 2030, average emissions per capita must fall by 2.5 tons by 2030 to keep the target of 1.5 degrees global warming on the table in the Paris Agreement. It’s tempting to say, “Well, that’s easy enough; I take one or two flights less.” Not so. As residents of wealthier northern countries, we contribute much more to the global average than the bottom 50 percent (who already live well below a 1.5 degree compatible footprint today).

The report projected the effects of current climate policies and commitments through 2030 to see how emissions inequality would develop. It has found virtually no change as of today for the wealthier parts of the world: the average per capita emissions of the top 10 percent globally will still be 10 times a 1.5 compliant level by 2030, and as the Intergovernmental Panel on Climate Change (IPCC) has noted many times, if we don’t get to 1.5 orbit by 2030, we can’t get to it at all.

Flying is an action that simply does not fit within a responsible “carbon footprint”. That doesn’t mean you can’t do it or that this is an attempt to launch a “flygskam” movement in North America. Whether you choose to fly, eat meat, or whatever, it’s a value judgment you have to make based on your own circumstances. But in the age of social media, the influence we exert over others can far exceed the direct impact of our own actions.

Whether it’s because of heat waves, floods or IPCC reports, more people are taking climate change seriously than ever before. When you broadcast luxury travel on social media, you normalize those travels, and in doing so you are pushing against this very real and encouraging trend and entrenching behavior that should eventually be pulled back.

Fly if you want. But ask yourself what one of the four billion poorest people on Earth would think before posting about it.