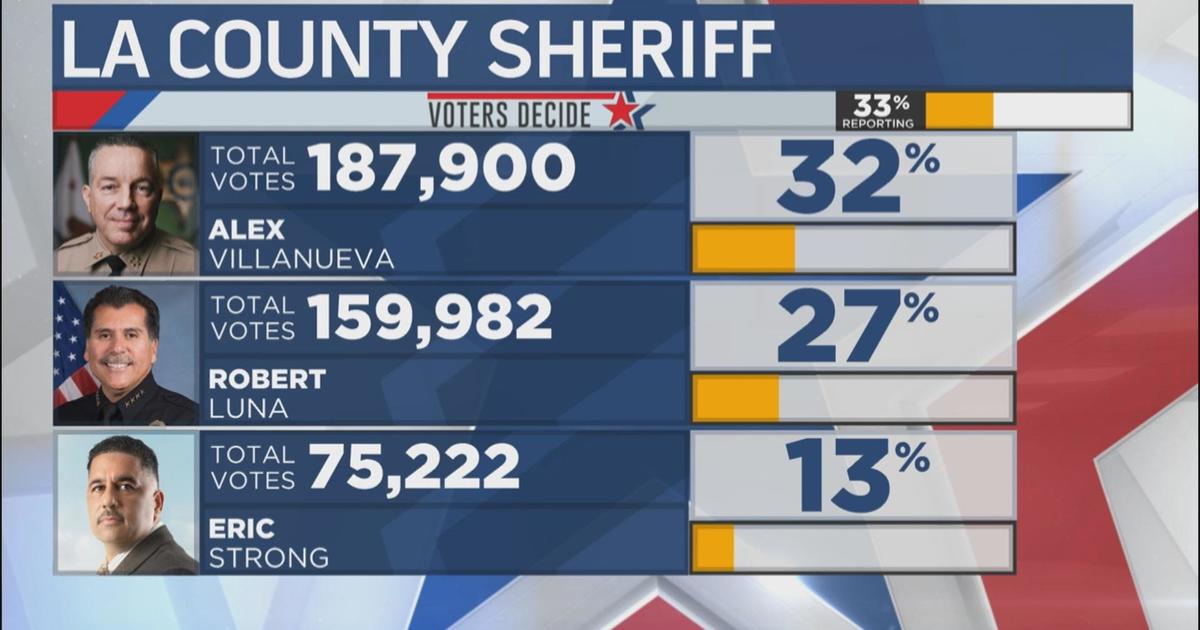 Incumbent Sheriff Alex Villanueva and former Long Beach Chief of Police Robert Luna were expected to be the two candidates in the November runoff election for the Los Angeles County Sheriff.

Villanueva was elected LA County’s 33rd Sheriff in 2018. He was with the department for nearly 35 years before being elected.

Luna grew up in unincorporated East Los Angeles. He began his law enforcement career with the Long Beach Police Department as a reserve officer in 1985 and was named chief in 2014, in a career that spanned 36 years with the department.