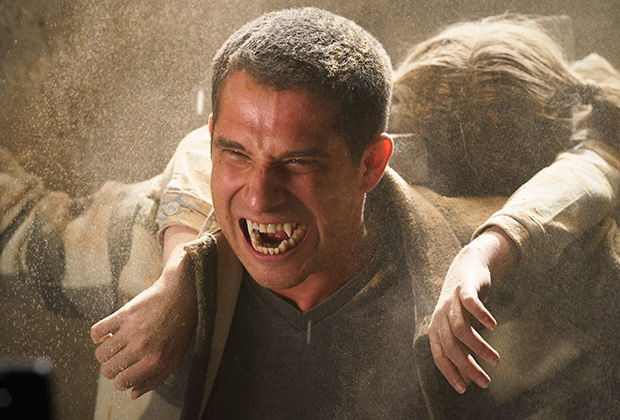 The stage is officially set for the fight of Scott McCall’s life.

Paramount+ treated attendees to CCXP in Sao Paolo, Brazil, on Sunday with a first look at the full trailer for Teen Wolf: The Moviewhich you can now view in full above.

Here’s what to expect from the film, according to the official release from Paramount+: “A full moon rises in Beacon Hills and with it a terrifying evil has emerged. The wolves howl again, calling for the return of banshees, werecoyotes, hellhounds, kitsunes, and every other shape-shifter in the night. But only a werewolf like Scott McCall (Tyler Posey), no longer a teenager but still an alpha, can both gather new allies and reunite trusted friends to fight back against what could be the most powerful and deadliest foe they’ll ever face. have had.

Teen Wolf: The Movie premieres Thursday, January 26 on Paramount+. Then press PLAY on the full trailer above leave a comment below with your thoughts.