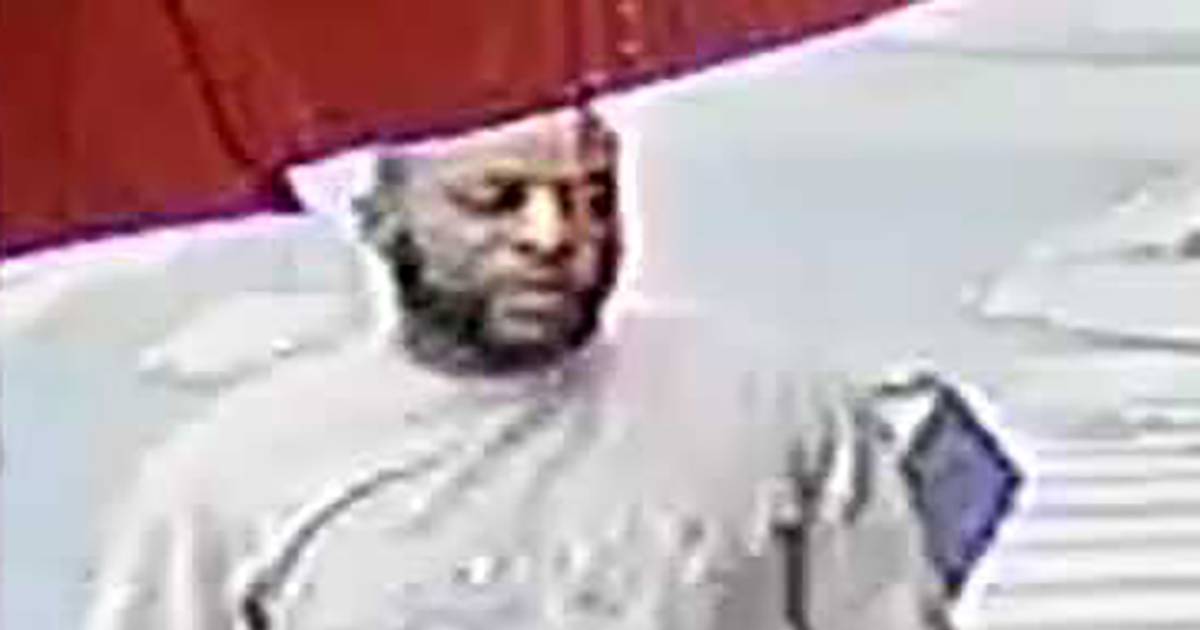 A man was repeatedly gunned down and robbed in a Queens Street residential area, a shocking video released by police shows.

As the two men fought, the attacker pulled out a gun.

Surprising surveillance video released by police shows the victim being hit in the head with the weapon multiple times until he fell onto the sidewalk.

Once downstairs, the attacker continued to hit him with the gun as the man clung to his shirt and struggled to fight back.

The violent thief took $4,200 from the victim’s jacket pocket and fled, police said.

Doctors took the victim to Jamaica Hospital to be treated for bleeding and lacerations to his head.

His attacker was still wanted on Saturday evening. Police released the video in hopes that the public would recognize the man.

Anyone with information is asked to call Crime Stoppers at (800) 577-TIPS. All conversations are treated confidentially.